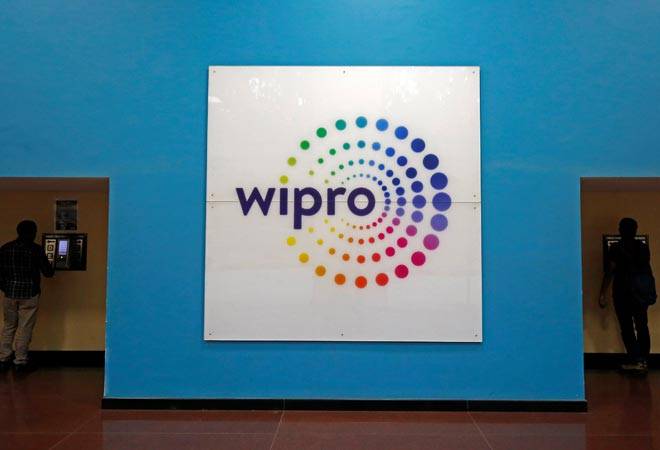 Wipro's board had approved an issue of bonus shares in Janaury.

Wipro on Sunday said it has received approval from majority of its shareholders for the issue of bonus shares and increase in authorised share capital.

In January, Wipro's board had approved an issue of bonus shares wherein shareholders will get one bonus share for every three shares held by them.

In a regulatory filing, Wipro said the "resolutions have been approved by members with requisite majority and shall be deemed to have been passed on February 22, 2019, being the last date of receipt of postal ballot forms/e-voting".

Consequently, the company's authorised share capital stands increased from Rs 1,126.50 crore to Rs 2,526.50 crore by creation of additional 700 crore equity shares of Rs 2 each, it added.

In its January filing, Wipro had said the company had an aggregate amount of Rs 46,847.9 crore as on December 2018 in free reserves, securities premium account and capital redemption reserve account.

ALSO READ:Indian cos, including TCS, Wipro, sign 15 pacts to invest in Saudi Arabia