The stock fell even as the IT major posted posted 1.8 per cent rise in its consolidated net profit in line with analysts' estimates. 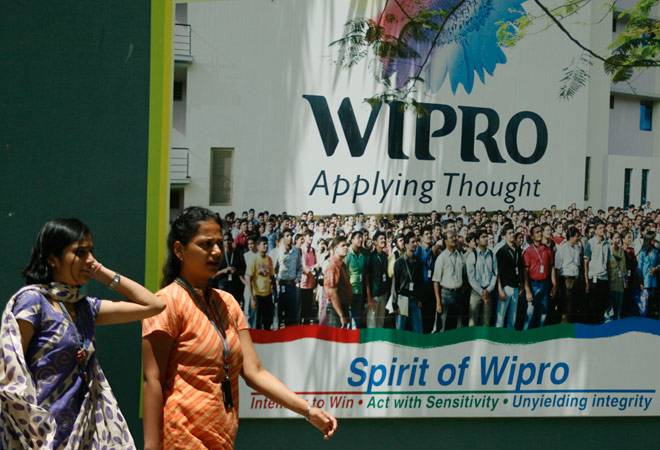 Shares of Wipro pared losses after falling over 2 per cent in trade on Monday even as the IT major posted posted 1.8 per cent rise in its consolidated net profit in line with analysts' estimates for the quarter ended December 31, 2015.

The company had already warned of a muted performance in this quarter on account of furloughs and Chennai-floods. It had said it expected to meet the lower half of its guidance range of $1,841-1,878 million.

For the fourth quarter, Wipro expects its revenues from the IT services business to be in the range of $1,875 million to $1,912 million.

"We delivered revenues in line with our guidance. We saw a pick-up in large deal closures led by global infrastructure services," Wipro Member of the Board and CEO T K Kurien said.

He added that customers want to simplify operations and optimise their IT spend and that the company is well- positioned to take advantage of this trend.

Brent slides to lowest since 2003 as Iran sanctions lifted