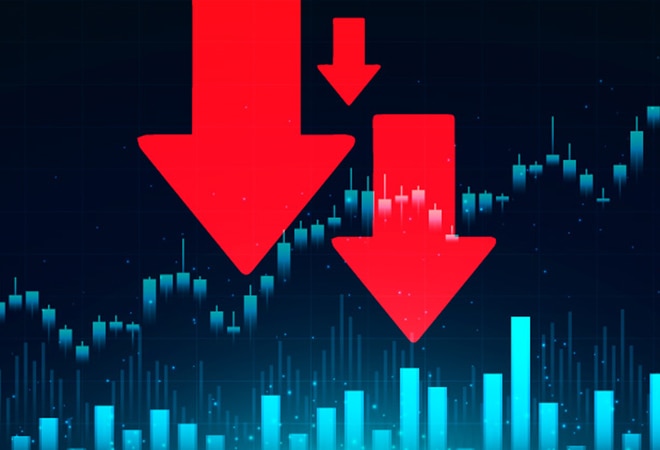 YES Bank share was trading 2% lower in early trade of Tuesday in line with other banking indices and Sensex and Nifty.

The gross retail disbursements during the December quarter stood at Rs 7,563 crore, up 109% compared with Rs 3,764 crore in the September quarter.

The stock gained 1% in last week after brokerage Edelweiss Securities said it believes that YES Bank among other listed companies may be re-classified as large-cap stocks in the semi-annual Association of Mutual Funds in India (AMFI) review later next month. The list is expected to release in the first week of January 2021, which will be effective for the February-to-July 2021 period.

The stock has risen over 17% in a month amid rise in the private banking index and broader indices Sensex and Nifty, which have been hitting record highs. Meanwhile, Sensex has gained 6% during the same period. The positive trend in the stock price of private lender was also in line with the bullish broader market, with Sensex and Nifty hitting record highs in almost every session. Year to date, the stock has risen 0.5%.

YES Bank was rescued by the State Bank of India as per a reconstruction scheme formulated by the Reserve Bank of India in March 2020 after the bank plunged into a crisis following financial failure.