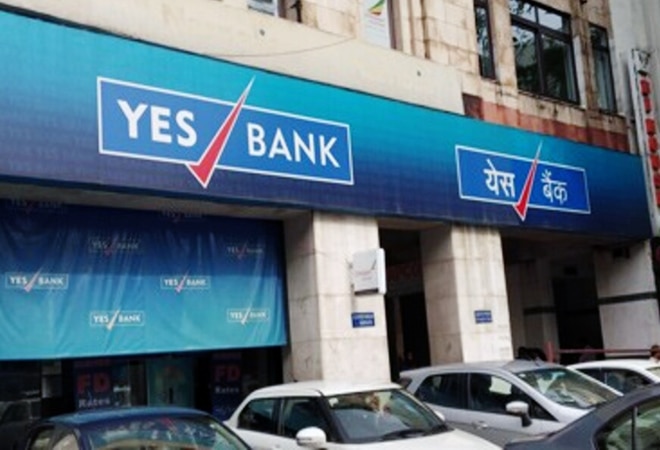 YES Bank share was trading marginally lower on Wednesday morning, in line with other private and public banking shares and broader indices Sensex and Nifty.

Reserve Bank of India (RBI) warned banks of a deterioration in asset quality and said that lenders should brace themselves for a tough time once the policy support given during the pandemic is withdrawn.

RBI specifically said in its Trends and Progress report released on Tuesday that housing financiers could see a substantial impairment in their loan assets because of delays in completion of housing projects, cost overruns and delayed investments by home buyers.

"As of end-August, around 40% of outstanding loans of the financial system availed moratorium. The data on gross non-performing assets (GNPA) of banks are yet to reflect the stress, obscured under the asset quality standstill with attendant financial stability implications," said the report, which provides details of the performance of the banking sector during this fiscal and the previous one.

"While the government has earmarked Rs 20,000 crore in the first supplementary demands for grants for capital infusion into public sector banks (PSBs), they may raise more resources from the market as an optimal capital raising strategy. Prudently, some major private sector banks have already raised capital, and some large PSBs have announced plans to raise resources in a staggered manner, depending on the prevailing market circumstances," the report added.

The stock gained 0.17% in the last week after brokerage Edelweiss Securities said it believes that YES Bank among other listed companies may be re-classified as large-cap stocks in the semi-annual Association of Mutual Funds in India (AMFI) review later next month.

The stock has risen over 20% in a month amid rise in the private banking index and broader indices Sensex and Nifty, which have been hitting record highs. Meanwhile, Sensex has gained 7% during the same period. The positive trend in the stock price of private lender was also in line with the bullish broader market, with Sensex and Nifty hitting record highs in almost every session.

Edelweiss believes that along with Yes Bank, Gland Pharma, Jubilant FoodWorks, Adani Enterprises, PI Industries, Hindustan Aero that belong in the mid-cap category currently, will move from midcap to the large-cap category in the new list of large, mid, and small-caps by AMFI.

"The final/official list of Large, Mid and Small caps will be released by AMFI by 1st week of Jan-21, which will be effective for the Feb-21 to Jul-21 period. Indian Mutual funds will have to re-align the schemes within one month," the report said.

The list is expected to release in the first week of January 2021, which will be effective for the February-to-July 2021 period.