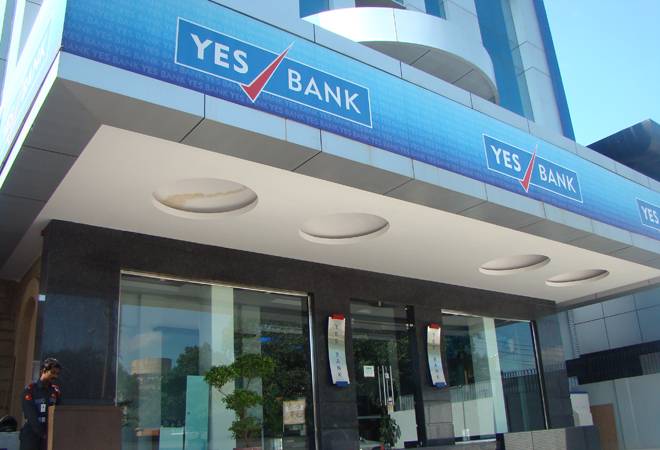 11 of 41 brokerages rate the stock "buy" or 'outperform', 12 "hold" , seven "underperform" and 11 "sell", according to analysts' recommendations tracked by Reuters.

"US-based private equity investor made an offer to acquire worth $850 million stake in the bank, the term sheet offer for which was made over the weekend," The Economic Times said in a report.

"There are three more PE players in the consortium, two US-based and two domestic. The consortium leader may pick a 10 percent stake in the bank, while the rest may together pick another 10 percent," the report added.

Also read: Why temporary closure of Ashok Leyland's Uttarakhand unit is not just another plant shutdown

The surge in YES Bank share price is also significant as the bank is set to announce its Q1 earnings tomorrow.

During January-March quarter, YES Bank reported a net loss of Rs 1,506.64 crore as against a net profit of Rs 1,179.44 crore during the year ago period, due to rise in provisioning for bad loans.

YES Bank share price has been hit by a series of negative developments affecting the lender.

According to the agency, the ongoing liquidity pressures on Indian finance companies will negatively impact the credit profile of YES Bank, given the bank's sizeable exposure to weaker companies in the sector.

The stock also came under pressure after UBS maintained 'sell' rating on the stock and also cut the target price to Rs 90 from Rs 170.

"We estimate revenue growth will be below 10 per cent in next two years as the business model shifts away from a high upfront fee business. We expect fee income to decelerate and margins to narrow sharply in FY20-21. Higher NPL formation and a shift towards low-yield business are likely to impact fee/margins adversely," UBS said in its report.

This stock broking firm turned Rs 1 lakh into Rs 32 lakh in 7 years, did you miss the rally?