In January, Piramal Capital and Housing Finance Ltd, a subsidiary of Piramal Enterprises Limited, had won a bid for acquiring DHFL. Piramal made Rs 34,250-crore bid to acquire the housing finance company 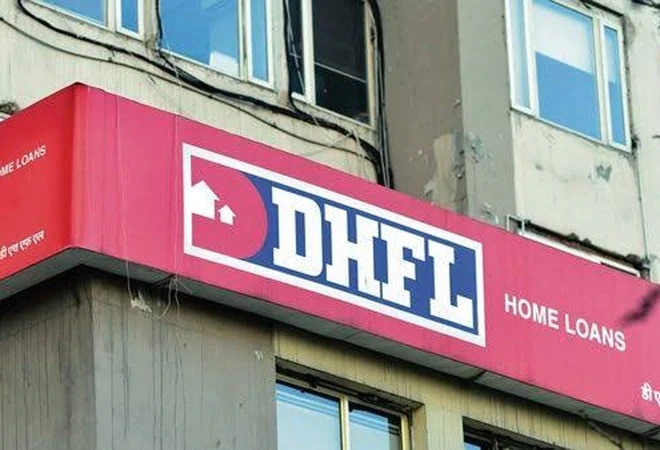 Share of DHFL hit a 10 per cent upper circuit at Rs 20.8 in early trade on BSE today after the company posted earnings for the quarter ended March 2021 ahead of a final verdict in the insolvency case.

In January, Piramal Capital and Housing Finance Ltd, a subsidiary of Piramal Enterprises Limited, had won a bid for acquiring DHFL. Piramal made Rs 37,250-crore bid to acquire the housing finance company.

The resolution plan had received approvals from RBI in February 2021 and the Competition Commission of India (CCI) in April 2021.

Last year, Wadhawan had made his settlement offer to the CoC which was rejected due to lack of credibility and the valuations attached to the proposed asset sales. In the plan, Wadhawan had proposed to repay lenders by selling assets.

On May 25, the National Company Law Appellate Tribunal (NCLAT) stayed an order passed by the Mumbai bench of NCLT asking the lenders of bankrupt Dewan Housing Finance Ltd (DHFL) to consider the resolution plan of the company's former promoter Kapil Wadhawan.

NCLAT's final order is pending on this matter.

"We are not remanding the plan back to CoC; we respect their commercial wisdom," it said.

DHFL is currently being run under an administrator appointed by the RBI in November 2019. It is the first finance company to be referred to the NCLT by the RBI.

DHFL had gone bankrupt with more than Rs 90,000 crore in debt to various lenders, including banks, mutual funds and individual investors who kept fixed deposits with the company.

The lenders of the company classified the account as a fraud on alleged fund diversion by promoters Kapil Wadhawan and his brother Dheeraj Wadhawan.

DHFL said it did not make any provision for interest on borrowings amounting to Rs 1,912.13 crore and Rs 7,651.55 crore for the quarter and year ended March 31, respectively, because of the company's corporate insolvency process.