Asian markets slip as focus shifts to US presidential debate

MSCI's broadest index of Asia-Pacific shares outside Japan was down 0.1 per cent in early trade, while Japan's Nikkei stock index slumped 0.5 per cent against the headwinds of a stronger currency. 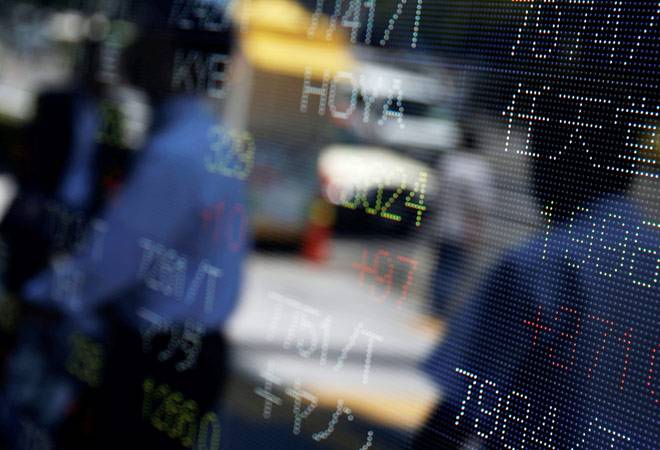 Asian shares began the week under a cloud on Monday after losses on Wall Street, as investors' attention turned from central banks to American politics ahead of the first US presidential debate.

MSCI's broadest index of Asia-Pacific shares outside Japan was down 0.1 per cent in early trade, while Japan's Nikkei stock index slumped 0.5 per cent against the headwinds of a stronger currency.

Wall Street logged weekly gains but ended with solid losses on Friday. The S&P 500 still managed to record its best weekly performance in more than two months after the US Federal Reserve held interest rates steady on Wednesday.

Investors awaited Monday evening's US presidential debate between Donald Trump and Hillary Clinton, which will take place early on Tuesday in Asian time zones. The first of three debates ahead of the November election could set US television audience records.

"Although a 'good' performance by Trump could see a rally in safe haven assets, JGBs/yen, gold, German Bunds, and that further yield compression conversely may actually assist long duration 'riskier' assets such as EMs, high-yield bonds and US equities," Angus Nicholson, market analyst at IG in Melbourne, wrote in a note.

Analysts say the event could be a crucial factor determining the election outcome. Reuters/Ipsos polling shows about 20 per cent of the electorate remains undecided, far higher at this stage in the campaign than the 12 per cent undecided four years ago.

Clinton will press Trump to provide more specifics on his policies in their presidential debate on Monday, two top Clinton campaign aides said.

Underpinning the greenback, Boston Fed President Eric Rosengren said on Friday that he believed US short-term interest rates should be raised now and warned a decline in the jobless rate below its long-run sustainable level could derail economic recovery.

Investors will also pay more than the usual attention to the Japanese government bond market this week. The Bank of Japan announced last week that it is shifting its monetary policy framework to yield curve control, with the aim of pushing down short- to medium-term borrowing costs while allowing for a natural rise in super-long yields.

US crude futures CLc1 added 1 per cent to $44.91 a barrel, after tumbling 4 per cent on Friday on signs Saudi Arabia and arch rival Iran were making little progress in achieving preliminary agreement ahead of this week's Organization of the Petroleum Exporting Countries (OPEC) meeting. For the week, US crude still managed to gain 3 per cent.