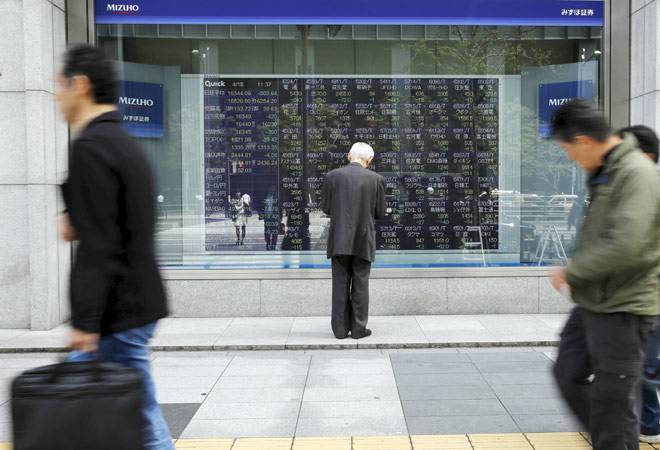 MARKET WORRIES: Among the global developments adding to investor fears are the various controversies swirling around the Trump administration. But news was relatively quiet over the weekend as Trump visited Saudi Arabia, getting a reprieve from the controversies that have marred his young presidency. Trump will travel on to Israel and Europe and attend a summit of the Group of Seven nations.

NORTH KOREA: North Korea's latest missile test, on Sunday, was a solid-fuel ballistic missile that can be harder for outsiders to detect before launch. The official Korean Central News Agency confirmed Monday the missile was a Pukguksong-2, a land-based version of a submarine-launched missile. The missile fell into the sea and generated scant reaction in markets.

THE QUOTE: "North Korea conducted a missile test on Sunday, but it is not expected to cause much financial market impact as both the U.S. and South Korea have been restrained in their reactions," said Zhu Huani, an analyst at Mizuho Bank in Singapore.