Wall Street followed the lead of global oil prices in a trend that has left the S&P 500 down 5 per cent so far in 2016, following a partial recovery last week. 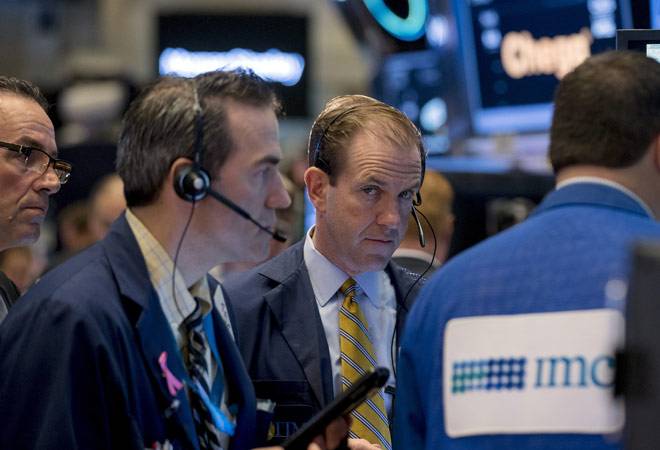 Wall Street surged on Monday, helped by a robust rally in oil prices that lifted recently crushed energy stocks, including Chevron and Schlumberger.

As it has for months, Wall Street followed the lead of global oil prices in a trend that has left the S&P 500 down 5 per cent so far in 2016, following a partial recovery last week.

Monday's stock gains were as broad as they were strong, with all 10 major S&P sectors finishing higher, but investors shell-shocked by this year's market turbulence remained wary.

US crude prices settled up more than 6 per cent but still remained around decade lows, while prices of industrial metals such as copper and zinc rose as investors worried about potential shortages.

The S&P energy sector rose 2.23 per cent, boosted by Chevron's 2.68 per cent increase. Shares of oilfield services provider Schlumberger closed up 2.06 per cent.

The materials sector rose 1.87 per cent. Alcoa and Freeport-McMoRan were the biggest influences, both surging over 13 per cent.

Recent turmoil in global markets and macroeconomic uncertainty has left investors split over whether the US Federal Reserve will raise interest rates this year.

UnitedHealth, Anthem, Humana, Aetna and other insurers gained after the US government proposed raising payments to health insurers who offer Medicare Advantage health benefits to elderly and disabled Americans.

UnitedHealth was up 3.05 per cent, providing a major boost to the Dow.

Shares of Aerospace component suppliers Honeywell International Inc fell 1.95 per cent and United Technologies Corp, a Dow component, rallied 4.69 per cent after it was reported the two have held merger talks.

About 7.1 billion shares changed hands on US exchanges, below the roughly 9.1 billion daily average for the past 20 trading days, according to Thomson Reuters data.

Now, Nifty50 will have 51 securities but 50 companies