Analysts said the report, which also showed the unemployment rate held steady at 5 per cent, most likely paves the way for the Fed to raise rates this month. 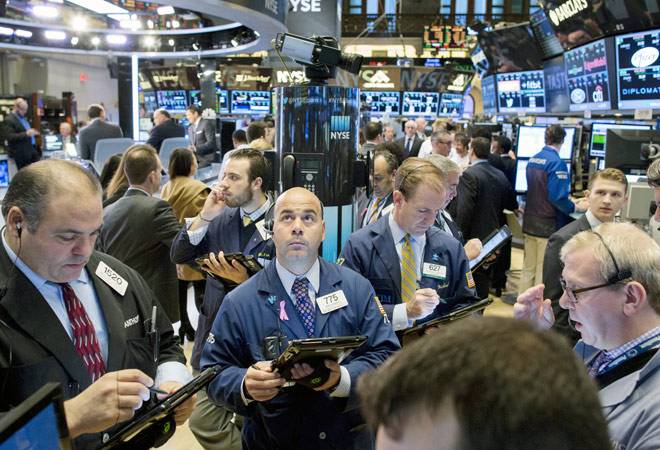 US stocks rallied on Friday, giving the S&P 500 its biggest gain since early September, as US jobs data suggested the economy was strong enough to sustain a Federal Reserve rate hike this month.

JPMorgan Chase rose 3.2 per cent to $67.89 after European antitrust regulators dropped charges against the bank on blocking exchanges from derivatives markets.

But the rally, which followed two days of sharp losses, included most sectors and allowed the three major indexes to post slight gains for the week.

"Stocks are going to have to shift to a domestic economic performance focus…. We're going to see the market focused on what the US economy is doing, rather than Fed policy," said Brad McMillan, chief investment officer at Commonwealth Financial Network in Waltham, Massachusetts.

"I think we see a continued upward trend for the rest of the year."

Nonfarm payrolls increased 211,000 in November, the US Labor Department said, while September and October data were revised to show 35,000 more jobs than previously reported.

Analysts said the report, which also showed the unemployment rate held steady at 5 per cent, most likely paves the way for the Fed to raise rates this month for the first time in nearly a decade.

Nine of the 10 major S&P 500 sectors ended up. The energy index dipped 0.5 per cent as oil prices fell on news that OPEC was planning to maintain its production near record highs despite depressed prices.

The closely watched employment report came a day after Fed Chair Janet Yellen struck an upbeat note on the economy when she testified before lawmakers, describing how it had largely met the criteria for a rate hike. The Fed's policy-setting committee will meet on December 15-16.

Avon Products rose 5.8 per cent to $4.22 after a private equity investor group led by Barington Capital proposed a restructuring of the cosmetics maker.

About 7.7 billion shares changed hands on US exchanges, compared with the 6.9 billion daily average for the past 20 trading days, according to Thomson Reuters data.