India sees highest number of IPOs in first half of 2018: Report

Indian stock exchanges accounted for 5 per cent of global proceeds in the January-June period. 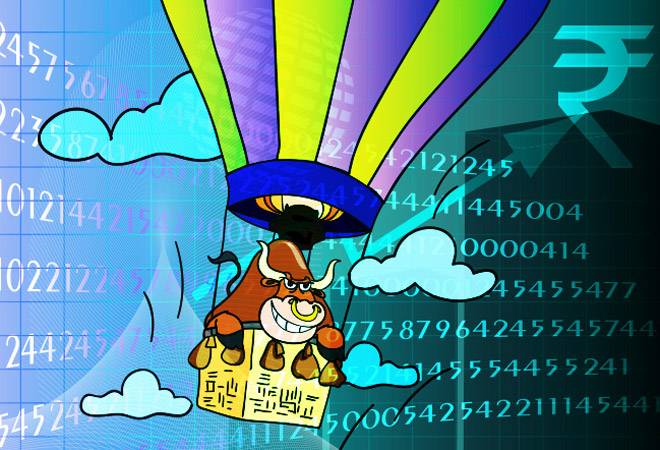 Indian bourses saw the maximum IPO activity globally in terms of number of deals accounting for 16 per cent of the total issues in the first half of this year (January-June), according to EY India IPO Readiness Survey Report.

Indian stock exchanges accounted for 5 per cent of global proceeds in the January-June period.

As per the report, the January-June period saw 90 IPOs raising Rs 26,707 crore ($3.9 billion), registering a 27 per cent jump in number of deals and 28 per cent rise in value terms over the same period last year.

Out of 90 deals that listed in the first half of this year, 15 listed both on NSE and BSE, accounting for 93 per cent of the total proceeds.

Steady investor confidence and the rise in domestic capital in the equity markets ensured a healthy IPO pipeline across sectors, the report said.

However, issuer not having the right management experience and overpricing of stock in the IPO are the biggest concerns for respondents.