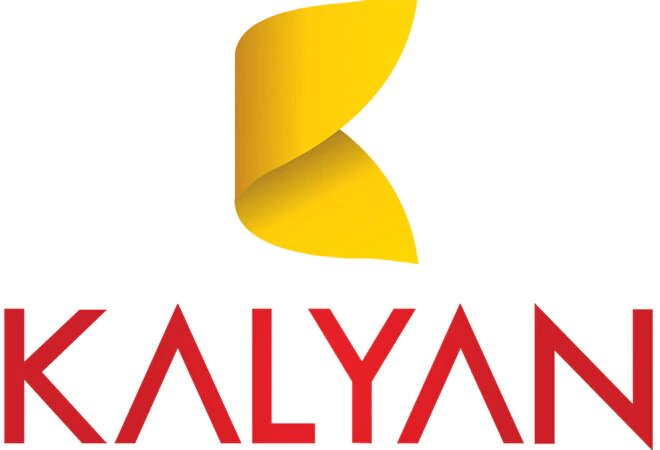 Incorporated in 1993, Kalyan Jewellers India, with nearly 6 per cent share in organised market designs, manufactures and sells a wide range of gold, studded and other jewellery products across various price points ranging from jewellery for special occasions to daily-wear jewellery. Almost three-fourths of its revenues were from sale of gold jewellery, 23 per cent from studded jewellery and 2 per cent from other jewellery in fiscal year 2020.  It enjoys a pan-India presence with 107 showrooms located across 21 states and union territories in India, and also has international presence with 30 showrooms located in Middle East as on December 31, 2020. Around 78 per cent of revenues were derived from India operations while 22 per cent from the Middle East. "The Indian jewellery industry is expected to continue to witness a shift in demand in favour of organised jewellery companies, which are likely to continue to gain market share from the unorganised market. The company's strong brand, scalable business model, effective operational processes and proven track record of profitable expansion, all position it to capitalise on this market opportunity," highlights an ICICI Securities IPO note. 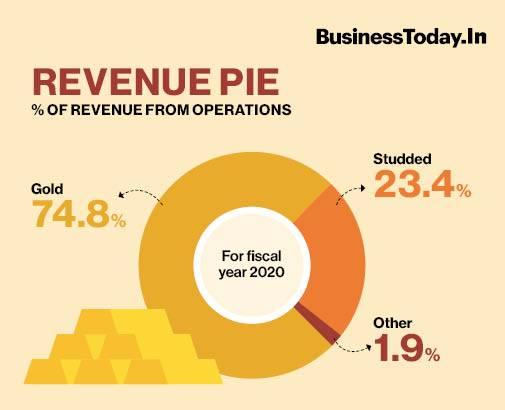 Strong management: The company is led by a management team with extensive experience in the jewellery and retail industries and with a proven track record of performance. Founded by the chairman, managing director and promoter T.S. Kalyanaraman, they are led by their whole-time directors and promoters, T.K. Seetharam and T.K. Ramesh, who have been involved in their business since the company's inception and oversee the development of business strategy. It has a strong brand value with backing of angel investor like Warburg Pincus and pan-India presence.

Hyperlocal Jeweller: One of the key competitive strengths is its ability to operate as a hyperlocal jewellery company. They aim to cater to their customers' unique preferences, which often vary significantly by geography and micro market, through their local market expertise and region-specific marketing strategy and advertising campaigns. "It is in large part due to some of these strategies, as well as their ability to operate as a hyperlocal jewellery company, that has enabled them to become one of the few pan-India jewellery companies," said a Kotak Securities note.

Financial performance: The company has witnessed an improvement in gross margins from 16 per cent in FY18 to 18 per cent in 9MFY21 owing to enhanced share of studded ratio. The company intends to continue to increase its focus on studded jewellery going forward as these products have widened the consumer base and also has a higher gross margin profile than its gold jewellery. It has launched a number of sub-brands around studded jewellery, and revenue from sales of studded jewellery has increased from 20.65 per cent in FY18 to 23.36 per cent in FY20. However, it has faced headwinds in the past couple of years; in FY19, revenues were impacted owing to severe floods in south India (approximately 60 per cent of revenues) while revenue in FY20 was adversely impacted in Q4 owing to Covid-led lockdowns. 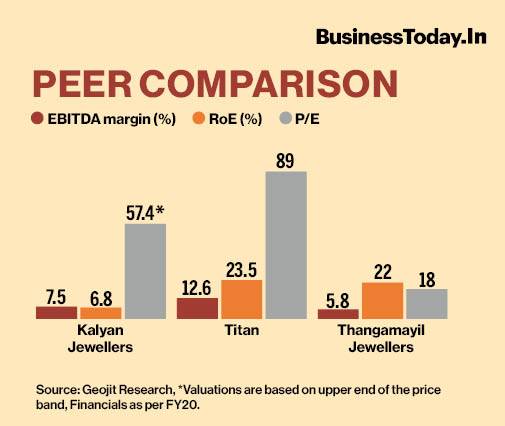 Current debt-equity ratio is 2.1, but post the public offer it is expected to reduce led by fresh issue, better internal accruals supported by new revenue generation and expansions to be funded by IPO proceeds.

Valuations: According to a Geojit Research report in the last few years the company has "aggressively expanded" and the revenue and profitability will pick-up led by high contribution from new stores." At the upper price band of Rs 87, the pricing is on the higher side, but on a long-term basis, Kalyan Jewellers is available at 1 year forward estimated P/E of 25x (on FY23E basis). Though, rich valuation versus peers may bear on short-term performance.

Sensex, Nifty end lower for second straight session: How to trade the market going ahead