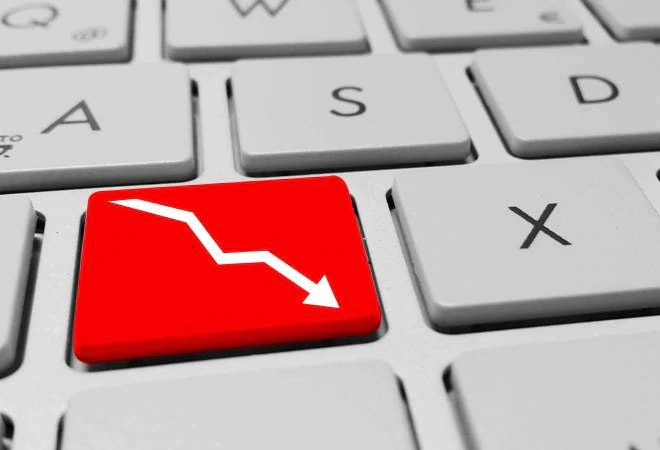 Share of Jindal Steel & Power (JSPL) declined over 7 per cent after the company reported March quarter earnings. The share opened 2 per cent higher at Rs 466 against the previous close of Rs 456.70 on BSE. However, the stock shed all early gains amid profit booking.

Revenue from operations rose 17 per cent to Rs 11,880.62 crore for the quarter ended March 2021 compared to Rs 6,795.18 crore in the year-ago period, backed by improved performance across steel, power and overseas mining operations.

The company also informed that the core focus right now is to sweat out assets and make JSPL net debt free. It is all set to double its steelmaking capacity at Angul, Odisha to 12 MTPA (from 6 MTPA currently), raising its India crude steel capacity by 66 per cent to 15.9 MTPA.

Recently, the company announced that it has made a prepayment of Rs 2,462 crore to its term lenders. It added that this announcement is in continuation of its long-stated financial strategy of debt reduction and building a robust balance sheet with an optimum capital mix.