It is unfortunate timing, coming just months after Indian policy makers embarked on a fresh drive to open the country's bond markets to global investors, but adds to a list of issues stacking up 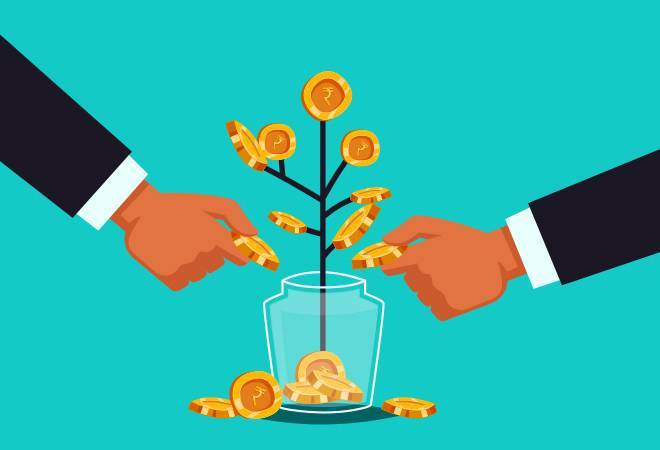 Policymakers have been talking about opening up India's financial sector and internationalising the use of the rupee for more than a decade, with little progress

India's ambition to attract more foreign money into its financial markets is being buffeted again, having only just started to make progress after years of talk but very little action.

Deadly clashes between Indian and Chinese troops on the Himalayan border, a surge in coronavirus cases and its second sovereign credit rating cut of the month on Thursday has thrown the country back into the international spotlight this week.

It is unfortunate timing, coming just months after Indian policy makers embarked on a fresh drive to open the country's bond markets to global investors, but adds to a list of issues stacking up.

After years of rapid growth, India's economy is facing its worst recession in recent history, unemployment has been catapulted to an unprecedented 24 per cent, and extra government spending is expected to leave a yawning 11 per cent budget deficit that will push the debt-to-GDP ratio beyond 80 per cent.

"The coronavirus pandemic has significantly weakened India's growth outlook for this year and exposed the challenges associated with a high public-debt burden," ratings agency Fitch said as it joined Moody's in cutting the country's rating.

The moves leave it teetering on the last rung of investment grade and a possible return to 'junk' status for the first time in nearly 14 years. Fitch cited doubts whether growth rates of 6-7 per cent could be reclaimed, while Moody's broader concern is that remedies needed to strengthen fiscal health have barely begun.

Mark Evans, investment analyst for emerging market debt and currency at Ninety One, said a further downgrade would "likely trigger a knee-jerk negative reaction across all Indian assets".

Brazil to South Africa in recent years have shown the cost of losing your investment grade stripes but what matters more, Evans added, was whether there was willingness and ability to get fundamentals back on a sounder footing.

"The coronavirus pandemic is a global shock and is not unique to India," Sanjeev Sanyal, principle chief economic adviser at the Ministry of Finance, New Delhi told Reuters in response to questions about the rating worries.

"As far as our ability to service external debt is concerned, India's foreign exchange reserves of $500 billion and rising are more than adequate to meet all foreign obligations."

Policymakers have been talking about opening up India's financial sector and internationalising the use of the rupee for more than a decade, with little progress.

One element of the recent reform plans was to bring foreign investors into Indian markets in broadly the way China has over the last decade.

World Bank head David Malpass has noted India's equity market capitalization had grown to over $2.2 trillion but its debt market remains at a "nascent stage of development".

Less than 4 per cent of government bonds are held by foreigners compared to 20 per cent-40 per cent in nearby Indonesia and Malaysia, according to Institute of International Finance (IIF) deputy chief economist Sergi Lanau. Corporate-bond issuance was roughly 4 per cent of GDP, which is also much less than other big emerging markets.

In March, the central bank took its first real stab at addressing this, moving away from 6 per cent limits on foreign ownership of government bonds and allowing unlimited access on a select group of benchmarks, under Fully Accessible Route (FAR) plan.

Noting the FAR changes, JPMorgan this month flagged India as one of four countries vying for possible GBI-EM inclusion. It could have chunky 7.8 per cent weighting in the index, though with only 9 per cent of debt stock currently covered by the new rules, the U.S. bank stopped short of suggesting it was imminent.

Jayesh Mehta, India country treasurer at Bank of America, is bullish that at least one of the big indexes will include it soon, though others think it remains some way off. The Barclays Bloomberg index requires an investment grade rating too.

Aviva fund manager Stuart Ritson is one of the doubters. He thinks the prospect of more interest rate cuts by the Reserve Bank of India still makes the country's bonds attractive at present. But $14 billion worth have been sold by foreign investors this year. Outflows from Indian stocks also hit a three-year high in the March quarter.

BofA's Mehta also sees little progress in making the rupee a global power-currency. Masala bonds - rupee-denominated bonds issued outside India - have emerged, but there is little incentive for firms to invoice internationally in the currency.

The rupee's share of daily FX market turnover has gradually crept up to 1.7 per cent but that compare to 4.3 per cent for China's yuan where Beijing has been more proactive is pushing yuan bonds.

New Delhi's reluctance to issue dollar-denominated bonds might also cut the government's options at a time when the a gaping budget hole needs to be plugged. A ratings downgrade would only make the job tougher.

"We certainly need to watch that space given the level of shock to the system we are seeing now," said Neeraj Seth, head of Asian credit at BlackRock.