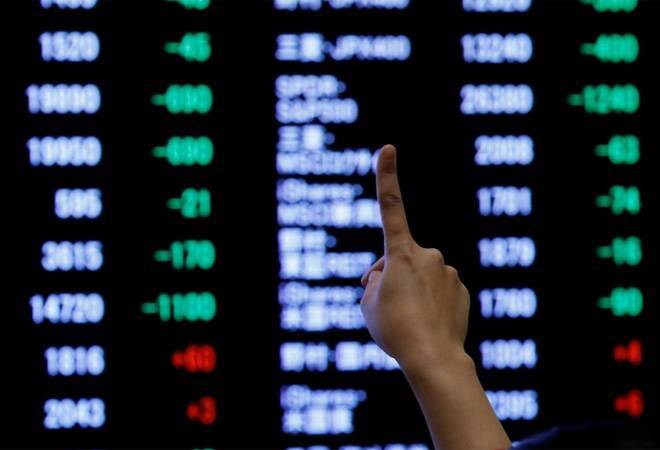 Sensex and Nifty closed higher on Tuesday, in line with strong global equities amid heavy buying in media, auto and banking stocks. Extending rise for the fifth straight session, Sensex ended 522 points higher at 33,825 and Nifty rose 152 points to 9,979.

Kotak Bank, M&M, Tata Motors, Hindalco, Bajaj Finance were among the top gainers on Nifty. On the contrary, Coal India, L&T, ITC, ICICI Bank and BPCL were among the major losers.

Commenting on today's trend, Ajit Mishra, VP - Research, Religare Broking,"Market further gained momentum, encouraged by the PM's speech at CII session that India's economy would get back on track as the government is working towards systematic reforms which boosted investors' sentiments."

Further, global investors were also optimistic over slowing of new virus cases, with prospects of more government stimulus amid easing of lockdowns across the world.

Domestic equities opened higher, although gained momentum by the afternoon session today after European markets opened in green with lockdown restrictions easing in major countries amid hopes of fresh government stimulus. While Germany's DAX rose  2% after a holiday on Monday, CAC and FTSE were gaining marginally higher.

Asian markets traded modestly higher on Tuesday, despite tension between the US and China still linger on as investors weighed resumption of business activities as economies return to normalcy.

US markets closed higher on Monday as investors factored in the potential for an economic rebound overlooking civil unrest in cities.

Vinod Nair- Head of Research- Geojit Financial Services said, "The uptrend in most major sectoral indices continued while the broader markets have also participated. In spite of many possible negative triggers, positive sentiment still drives the markets and would advise sticking to quality stocks."

As per technical indicators, with the index's strong push in the recent trades, Nifty is expected to aim for 10,000 mark.

Expressing views on Nifty's near-term outlook, Deepak Jasani, Head Retail Research, HDFC Securities said,"Technically the Nifty has made a higher top after making a higher bottom on May 18. It could now after a brief consolidation rise towards 10295-10334. On falls, 9824-9889 could offer support."

On Nifty Bank's technical indicators, Rohit Singre, Senior Technical Analyst at LKP Securities said, "Nifty Bank closed a day at 20616 with gains of more than 3 per cent, support is coming near 20225-20000 zone and resistance is coming near 20866-21100 zone"

On the currency front, Rupee ended higher at 75.36 per US dollar as against the last closing value of 75.55 per dollar today.

On Rupee's positive trend today, Sugandha Sachdeva VP-Metals, Energy & Currency Research, Religare Broking said,"Sentiments have got a boost on gradual unlocking of the domestic economy and as President Trump has not pulled off the Phase I trade deal with China signed in January. Market are now pinning their hopes on global recovery and shrugging off concerns about the deepening rift between the US and China and the damaging effect of the virus on the global economy."