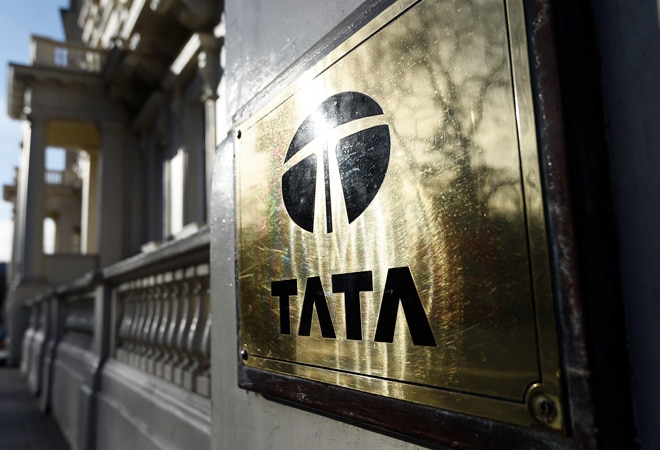 This for the first time in two decades that the Centre has lost the title of largest promoter, Business Standard reported. The development came on the back of declining market capitalisation on state-owned companies.

ALSO READ: PSUs ready to catch up with D-St rally: Here are a few value buys

Tata Sons' stake in the listed companies of the conglomerate rose 34.4 per cent on annual basis to Rs 9.28 lakh crore, the daily reported. In comparison, Centre's stake in public sector undertakings stood at Rs 9.24 lakh crore at the end of December 2020, 19.7 per cent lower than the year-ago period, it added.

Last year saw hardly any upside in the PSU stocks. On account of institutional focus to ESG investing, frequent stake sale by the government, steep hit to earnings of oil and gas companies due to COVID and rising NPAs in public sector banks, PSU stocks tanked up to 48 per cent in last one year even as benchmark indices hit fresh highs.