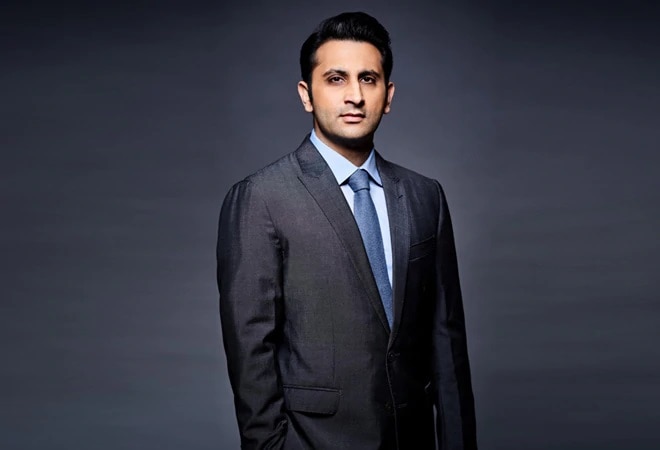 Panacea Biotec share fell nearly 4 per cent today after Adar Poonawalla, CEO of Serum Institute of India, offloaded his entire stake in the company, through an open market transaction.

According to the shareholding data for March ended quarter, both Poonawalla and SII were public shareholders in the firm and held 5.15 per cent and 4.98 per cent stake, respectively.

The suit filed against Sanofi comes at the heels of the Sanofi having received marketing approval for a Whole-Cell Pertussis based Hexavalent vaccine (DTwP-HepB-Hib-IPV) by the Drugs Controller General (India).

This midcap stock rose 23% in a week, here's what brokerages say