Markets continue to remain volatile after rising US government bond yields triggered global sell off. BSE Sensex has lost over 2040 points since the budget day. 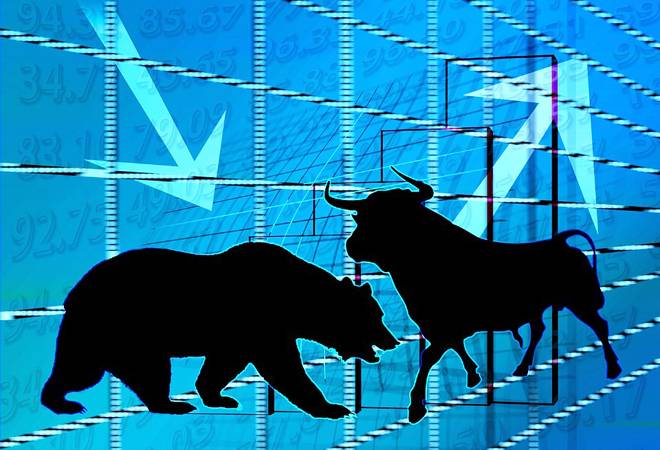 Markets continue to remain volatile after rising US government bond yields triggered global sell off. BSE Sensex has lost over 2040 points since the budget day. The markets have reacted negatively to the introduction of long term capital gains tax in Union Budget 2018. The impact is visible across all market sectors with all 19 BSE Sectoral indices declining since the budget day opening. Let us look at the sectors that have been hit the most:

Banks: BSE Bankex lost 6.7 per cent. Lack of adequate incentives to the banking sector in the Union Budget led to the selloff. Looking at the market cap of BSE Bankex, the investors wealth worth Rs 1.15 lakh crores was eroded between 31 January 2018 and 9 February 2018. The biggest losers are Punjab National Bank (-8.1 per cent), HDFC Bank (-6.3 per cent) and The Federal Bank (-6.2 per cent) between 1 February 2018 (opening) and 8 February 2018.

Consumer durables: The index tanked over 5.8 per cent since the budget day opening and its market cap is eroded by Rs 11,282 crores. 8 out of the 10 stocks declined between budget day opening and 8 February 2018. The biggest loser is PC Jeweller that lost over 20% in the 6 trading days followed by Titan Industries (-7.97 per cent) and Symphony (-5.6 per cent). The two stocks that gained in the Index are Bajaj Electricals (4.5 per cent) and VIP Industries (3.4 per cent).

Energy: Although, budget has announced schemes for expanding electricity access and boosting demand but investors remain jittery due to uncertainties over the imposition of import duty, safeguard duty and anti dumping duty on the solar energy sector. BSE Energy Index lost 5.6 per cent since the budget day opening. 16 of the 25 stocks of BSE Energy sector declined since 1 Feb 2018. The biggest three losers are Jindal Drilling & Industries (-9.85 per cent), Chennai Petroleum Corporation (-9.72 per cent) and Aban Offshore (-9.6 per cent). Investors wealth as measured by the market cap of BSE Energy sector eroded by over Rs 83000 crores in last 7 trading days.

Realty: Market players in the realty sector were disappointed as the Finance Minister ignored sector demands on concessional GST, stamp duty regularisation and change in capital gain tax window on REIT. In addition, RBI's decision to hold rates further dampened sentiments in the realty sector. The BSE realty index declined by 5.3 per cent between budget day opening and 9 February 2018. Its market cap declined by over Rs 7100 crores since 31 January 2018. The biggest three losers are Unitech (-11.4 per cent), Oberoi Realty (-10.7 per cent) and Housing Development & Infrastructure(-10.2 per cent).

Global stocks attempt a bounce, bonds fret on US inflation