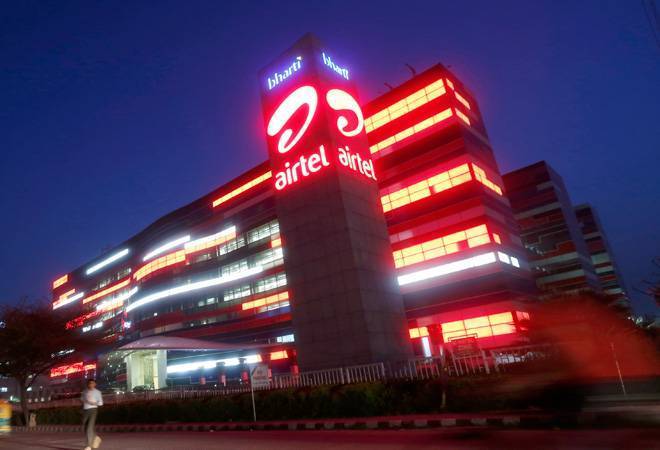 Stocks of Bharti Airtel and Idea Cellular tumbled up to 9 per cent in trade on Thursday after Mukesh Ambani, Chairman of Reliance Industries, detailed market disrupting Reliance Jio services that are expected to catch major customer base from the incumbent players.

The stock of Bharti Airtel tanked as much as 9 per cent and ended 6 per cent lower, while Idea Cellular closed 11 per cent down on the BSE.

Jio's base data tariff will cost one-tenth of existing rates being charged currently.

"We will charge Rs 50 per GB, Rs 149 a month for light data users, while students will get 25 per cent more data," said Ambani.

Six factors that are moving the market today

Airtel, Idea among seven stocks that buzzed on trade today