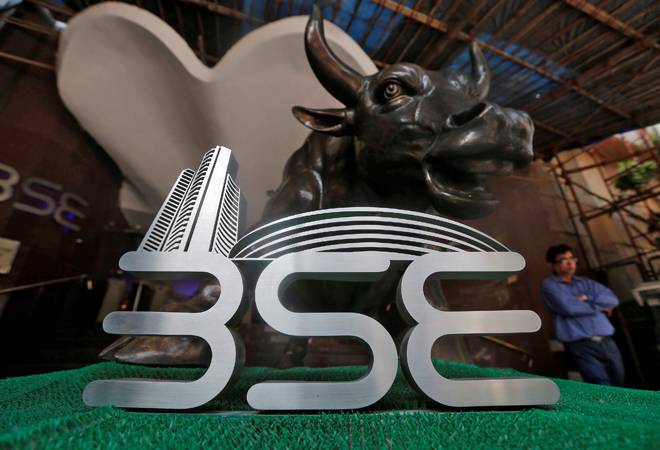 Benchmark indices finished with robust gains Friday after the government made a big populist push in its final budget before elections, even as some investors fretted about the fiscal impact of farm sops and tax rebates.

The Sensex rallied more than 500 points intra-day as Finance Minister Piyush Goyal tabled the Budget for 2019-20 in the Lok Sabha. The 30-share benchmark briefly slipped into the negative territory in late-afternoon trade, but finally managed to close in the green.

Auto and consumption stocks buzzed as investors welcomed incentives for the agriculture sector and the middle class.

The government exempted people with an earning of up to Rs 5 lakh from payment of income tax, announced an annual cash dole-out of Rs 6,000 to small farmers and provided a monthly pension of Rs 3,000 to workers in the unorganised sector.

Overall, the market mood was positive even as some analysts expressed concerns over the government overshooting the fiscal deficit target.

Goyal said the fiscal deficit for the current financial year is expected to be 3.4 per cent of GDP, marginally higher than the targeted 3.3 per cent.

"All these are those factors (sops) are going to bring in a lot of liquidity to the market in terms of investment," said Mustafa Nadeem, CEO, Epic Research.

Some profit-booking and consolidation in the short term was expected as prices tend to absorb the Budget, but we expect the momentum to remain strong, he added.

"The new glide path does not change the original target of achieving 3 per cent of GDP by FY21, but the credibility of this target is now in question, in our view," it noted.

Some experts said the NDA government has sought to strengthen its chances of retaining power with its populist moves, which implies political stability and is thus positive for the market.

The BSE auto, consumer durables, FMCG and realty indices climbed up to 2.62 per cent in Friday's session.

Vedanta was the biggest loser, cracking 17.82 per cent after the metals and mining giant Thursday reported a 25.54 per cent decline in consolidated net profit at Rs 1,574 crore for the December quarter on the back of higher expenses and drop in commodity prices.

Banking stocks were the other top laggards, with Yes Bank, SBI, ICICI Bank and Axis Bank falling up to 4.68 per cent.

The rupee, meanwhile, depreciated 24 paise against US dollar to 71.32 intra-day.

The benchmark Brent crude futures were trading slightly lower at USD 60.53 per barrel.