How grandfathering of LTCG from equities would work 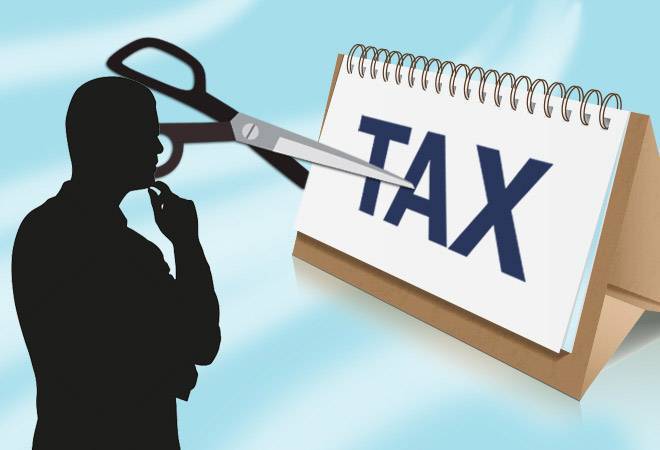 Though the government has dashed any hopes of relaxation in the budget provision for taxing long-term capital gains (LTCG) from sale of listed equities, it has made some changes with regards to the provision in the Finance Bill 2018 passed by the Lok Sabha yesterday.

One such ambiguity was related to grandfathering of capital gains made till 31 January 2018. The finance bill has proposed to tax LTCG exceeding Rs one lakh on sale of listed equity share and unit of an equity-oriented fund at 10% (without indexation) with effect from 1 April, 2018. However, LTCG on sale of above assets acquired before February 1, 2018 is grandfathered by a cost step up mechanism.

"The grandfathering of gain till 31 January 2018 is incorporated in the computation of LTCG itself rather than merely for the purposes of computing tax @ 10%. This resolves the ambiguity contained in language in the bill on need for a duplicated computation -- first for computing LTCG without grandfathering and then for applying 10% tax rate with grandfathering," says Rajiv Chugh, Tax Partner, EY India.

As per cost set up mechanism, the cost of acquisition for capital gain purposes to considered is higher of (a) actual cost of acquisition and (b) lower of FMV of such asset as on 31st January 2018 and full value of consideration on transfer of such capital asset, says Kuldip Kumar, partner and leader, personal tax, PwC.

The same is explained with the help of an example below. "To mitigate potential litigation, it would be desirable to clarify these issues," says Rajiv Chugh of EY India.

Another significant amendment is that of allowing inflation adjustment (indexation) for calculation of long-term capital gains in case of unlisted stocks. The same has not been allowed for listed stocks.

Adjusting the cost of acquisition of shares with inflation helps in bringing down the capital gains for tax purposes.

Rakesh Nangia, managing partner, Nangia & Co LLP, says  "the indexation benefit would surely help increase acquisition cost of unlisted shares in line with inflation over the holding period for the purpose of tax calculation, thus reducing the capital gains amount and the tax levied on the gains. However, this change from the proposed budget has partly addressed the concern, since the Cost Inflation Index may not completely account for the rise in the fair market value of such shares."

According to Rajesh H Gandhi, Partner, Deloitte India, this (indexation) is an easier way of giving grandfathering benefit for unlisted shares rather than asking for a valuation of unlisted shares and will help shareholders of companies like NSE which could be listed in the future.

Reinvestment of LTCG from immovable property

At present, income tax rules provide an exemption to reinvestment of long-term capital gains arising out of certain assets in specified bonds issued by NHAI or REC within 6 months from the date of sale. The maximum exemption is capped at Rs 50 lac. These bonds carry a lock in period of 3 years.

The amendment in Finance Bill now increases the lock-in period from three years to five years and specially mentions LTCG from 'land and building' would be eligible for such exemption.