Lucknow Municipal Corporation (LMC) has raised Rs 200 crore by issuing municipal bonds which carry 8.5 per cent interest per annum and have tenure of 10 years 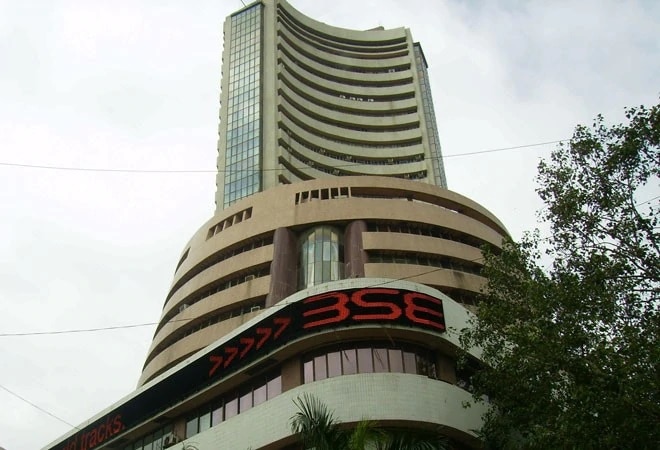 Lucknow Municipal Corporation (LMC) has raised Rs 200 crore by issuing municipal bonds on private placement basis using BSE BOND platform. The municipal bonds were oversubscribed by 250 per cent on its debut at the Bombay Stock Exchange (BSE) on Friday. The bonds carry 8.5 per cent interest per annum and have tenure of 10 years.

On BSE BOND platform, the municipal corporation received 21 bids for Rs 450 crore, which is 4.5 times of the issue size, BSE said in a statement.

The exchange further stated that the preferred choice amongst municipal corporations to raise debt as this was the eighth successful municipal bond issuance on the platform.

Out of the total 11 municipal bond issuances totalling to Rs 3,690 crore, Rs 3,175 crore have been raised on BSE BOND platform scaling its market share to 86 per cent, the exchange said.

Ashishkumar Chauhan, Managing Director and Chief Executive Officer of the exchange said that BSE firmly believes that Indian bond market is poised for substantial growth and India can use its domestic savings to fund its infrastructure needs in a substantial manner.

The UP government has taken decision to raise funds through bonds under the flagship Smart Cities Mission of the Centre to increase the financial pool of the municipal bodies for launching self sustaining infra and civil projects.

Also Read: Gold price gains 31% since last Dhanteras: How to trade in yellow metal going ahead