PVR, Shoppers Stop among top 10 stocks that will get a GST boost 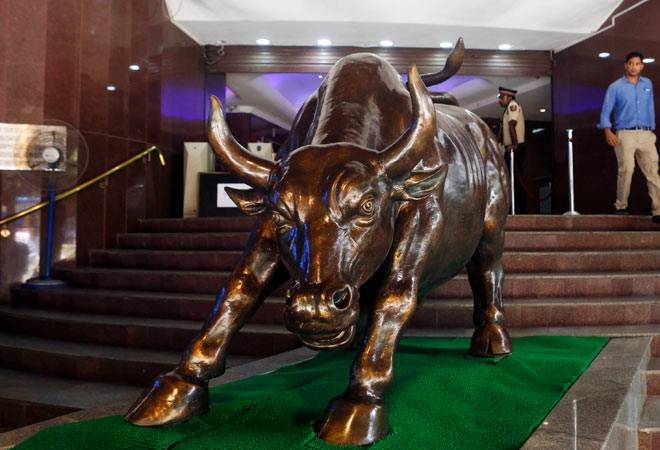 The S&P BSE Sensex on Friday surged over 300 points to reclaim its crucial psychological level of 28,000, while the broader Nifty50 was also heading towards its key 8,650-mark a day after Rajya Sabha cleared the much-delayed Goods and Services Tax (GST) Bill.

ALSO READ: Winners and losers from passage of GST Bill

"It is a historic, transformational and a game changing move, now the whole world would like to participate in the Indian growth story. Feeling bullish," said Oswal, adding GST holds the potential to boost economic activity substantially, improve the government's revenue, and help achieve better transmission of prices.

We have compiled ten stocks recommended by brokerages that may get a boost post GST:

ALSO READ: These 9 stocks will pinch your portfolio after GST roll-out