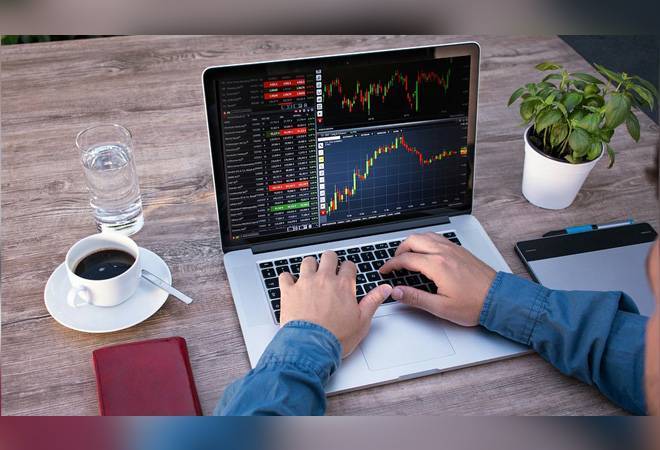 The shares of real estate companies fell on Thursday after Union Minister Piyush Goyal asked developers to reduce prices and sell inventory and not be stubborn about holding onto rates.  Shares of Godrej Properties (down 4.12 per cent), Sunteck Realty (down 1.88 per cent), Phoenix Mills (down 1.81 per cent) , Indiabulls Real Estate (down 1.41 per cent), SOBHA (down 0.86 per cent) and DLF (down 0.13 per cent) were the top laggards in the index today. The Nifty Realty index was trading 1.72 per cent down at 197.40 compared with the broader market's 0.9 per cent loss at the time of reporting.

The government has so far allowed a six-month extension in completion timelines for real estate projects to help the sector. It has also extended a credit link subsidy scheme for the middle income group by a year until March 2021. "If any of you here feels that the government will be able to finance in such a way that you can hold longer and wait for the market to improve, the market is not improving in a hurry," said  Commerce and Industry Minister Piyush Goyal at a webinar organised by NAREDCO on Wednesday. "Things are seriously stressed, and your best bet is (to) sell," he added.

The real estate sector has already been stressed by a lack of liquidity for both developers and buyers due to several factors including NBFC crisis.

"While reducing property rates seems logical, there are many factors involved - some of which are beyond the control of developers. In some cities like Mumbai, there is only a minuscule difference between RR rates and market rates. It is not legally possible to sell properties below the RR/circle rates - so, the government would still need to reduce these rates for developers to be able to lower their prices. With regards to aid to the sector, this does not necessarily come in only one shape and form," Anuj Puri, Chairman, ANAROCK Property Consultants told BusinessToday.In.

"The FM recently announced that some relief is being planned for aspiring homebuyers, and boosting homebuyer sentiment equals aiding the real estate sector. We are awaiting the FM's announcement in this regard. Moreover, all of the government's moves to rein in job losses and boost the economy will impact real estate positively," Puri added.

However, the developers cannot expect the government to finance them to the extent that they can hold out longer until the market improves, Goyal noted. "You can be stuck with inventory and default or get rid of whatever you quoted at high prices. Consider it a bad decision and move ahead," Goyal advised.