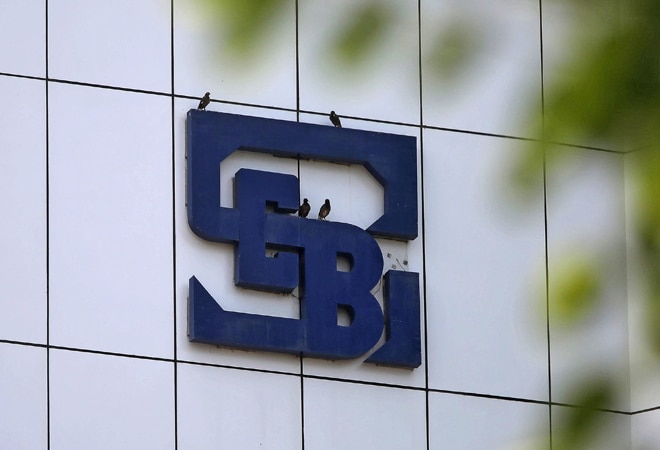 In view of the large-scale disruption caused by the COVID-19 pandemic, markets regulator SEBI has extended till December 31 the one-time settlement scheme for entities that executed reversal of trades in stock options segment of the BSE during 2014 and 2015. The settlement scheme, introduced by the regulator in July, commenced on August 1, 2020 and was supposed to end on October 31, 2020.

However, amidst the disruption caused by the pandemic, SEBI received many representations seeking extension of the period of the scheme, the regulator said in a public notice issued late on Saturday.

"Upon consideration of the same, the competent authority has approved the extension of the period of the scheme till December 31, 2020," it added.

As per the notice issued by SEBI in July, entities who do not avail the one-time settlement opportunity will be liable for action after the expiry of the scheme.

An entity desirous of making an application for one-time settlement under the scheme is required to submit a settlement application in the specified format along with the applicable application fee, it had said.

Under the scheme, the entities which executed trade reversals on the stock options segment of the BSE during April 1, 2014 to September 30, 2015 period and against whom any proceedings are pending, are eligible to avail the settlement opportunity.

Further, a uniform consolidated settlement factor in all cases wherein the entities had executed reversal trades would be applicable while arriving at the indicative settlement amounts.

As part of its ongoing surveillance, SEBI had come across several instances wherein a set of entities were consistently making losses by their trading in options on individual stocks listed on the BSE.

It noted that the trading of these entities appeared abnormal because they were consistently seen to be making significant losses by their trades, which were reversed with the same counterparties either on the same day or the next day.

Accordingly, an analysis of the stock options segment of the BSE for April 1, 2014 to September 30, 2015 period was carried out.

Out of 21,652 entities that executed trades on the BSE stock options segment, a total of 14,720 entities were involved in generation of artificial volume by executing non-genuine or reversal trades on the same day, SEBI had noted.