Market regulator Sebi will soon notify new rules to make it easier for foreign entities to invest in Indian markets following finalisation of the necessary regulatory changes by the government for a major overhaul of the existing regulations for overseas investments. 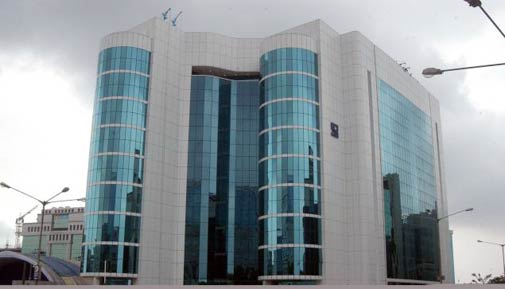 Market regulator Sebi will soon notify new rules to make it easier for foreign entities to invest in Indian markets following finalisation of the necessary regulatory changes by the government for a major overhaul of the existing regulations for overseas investments.

Under the new rules, which are likely to be announced in next few days, Sebi is creating a new class of investors - to be called Foreign Portfolio Investors (FPIs) - and would classify them in three categories as per their risk profile, senior officials said.

The KYC (Know Your Client) and other regulatory compliance requirements for the FPIs would depend on their risk category and the norms would be easier for lower-risk investors.

The proposals are based on former Cabinet Secretary K M Chandrasekhar committee report and were approved by Sebi in its board meeting in June end. Thereafter, the regulator referred the recommendations to the Government of India for implementation.

Sebi is merging different classes of investors such as FIIs, their Sub Accounts and Qualified Foreign Investors (QFIs) into a new category, FPIs, to put in place a simplified and uniform set of entry norms for them.

The FPIs would be categorised into three categories -- low-risk (for multi-lateral agencies, government and other sovereign entities), moderate risk (for banks, asset management companies, investment trusts, insurers, pension funds and university funds) and high-risk (all the FPIs not included in the first two categories).

The third-category FPIs would not be allowed to issue Participatory Notes.

The KYC requirements would be simplest for the first category and most stringent for the third class.

The requirement for submission of personal identification documents of designated officials of the FPIs would also be done away with for the first two categories.

These measures come at a time when concerns are being raised about outflows of foreign capital and weakening of the rupee against the dollar and other foreign currencies.

The new norms are expected to make it much easier for the foreign investors to enter the country and make investment decisions.

The regulator had earlier sought certain changes in the provisions of the Prevention of Money Laundering Act, as also in the norms for taxation responsibility under the FPI regime, to facilitate the framing of new norms.

As per the new regulations, any portfolio investments would be defined as investment by any single investor or investor group, if they do not exceed 10 per cent of the equity of an Indian company.

Besides, any investment beyond the threshold of 10 per cent shall be considered as Foreign Direct Investment (FDI).