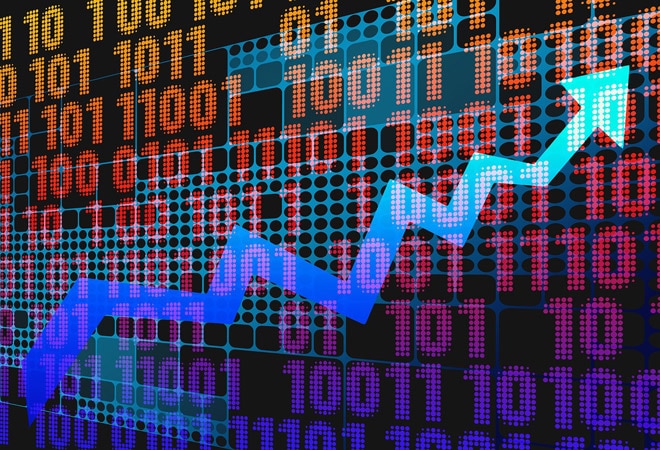 Equity benchmark Sensex (BSE) opened at 43,923 points and breached the 44,000-mark for the first time due to the profits in financial stocks amid positive sentiment from other Asian markets and persistent foreign fund inflow. BSE closed at a high of 44,180 points, with an increase of 0.52%. The broader Nifty (NSE) opened at 12, 860 points and ended at 12,938 points, with an increase 0.5 per cent.

PowerGrid was the top gainer in the Sensex pack, rising over 1 per cent, followed by SBI, M&M, L&T, IndusInd Bank, ICICI Bank, Bajaj Finance and ONGC. On the other hand, HUL, Titan, Tech Mahindra, Nestle India and TCS were among the losers.

In the previous session, BSE Sensex settled 314.73 points or 0.72 per cent higher at its new closing record of 43,952.71. Nifty too finished 93.95 points or 0.74 per cent up at its lifetime peak of 12,874.20. Foreign institutional investors remained net buyers in the capital market as they purchased shares worth Rs 4,905.35 crore on Tuesday, according to provisional exchange data.

"Domestic markets look to be flat amid mixed global trends. However, Nifty is poised to touch the psychological 13,000 mark shortly as underlying strength remains intact," said Arjun Yash Mahajan, Head Institutional Business at Reliance Securities. Improved prospects of corporate earnings will continue to aid mid-cap and small-cap stocks to outperform large caps in the near term and rotational trade is also expected to remain visible, he noted.

The Supreme Court's hearing on interest on loan moratorium is scheduled for later in the day, which may have an impact on bank stocks, Mahajan added. Elsewhere in Asia, bourses in Shanghai, Hong Kong and Seoul were trading higher in mid-session deals, while Tokyo was in the red.

Bourses in the US ended on a negative note in overnight sessions. Meanwhile, Brent crude futures, the global oil benchmark, were trading flat at USD 43.75 per barrel.