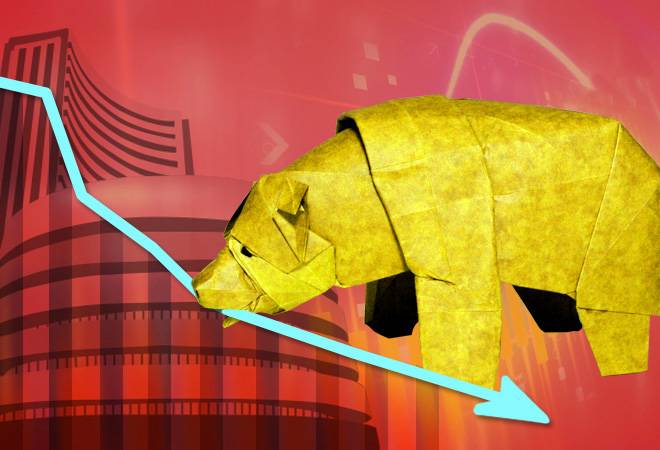 Banking stocks which were among the top gainers on BSE and NSE, fell after the RBI policy meet announcement

Meanwhile, BSE mid cap and small cap indices were trading lower by 30 points and higher by 5 points, respectively. Among sectoral losers, metal stocks fell the most with BSE metal index declining 154 points to 9,547. IT and consumer durables stocks were the top gainers with BSE IT index gaining 99 points to 15,138 and BSE consumer durables index rising 186 points to 25,266.

Market breadth was negative with 1016 stocks rising against 1121 falling on BSE.

Recession Reality Check: Not recession yet but Indian economy isn't far from it either

Bank Nifty too was trading 85 points higher at 32,062. Among other gainers, BSE consumer durables index gained 183 points to 25,262. The six-member MPC, which started its three-day deliberations on the policy review on December 3 released its resolution on the website at 11.45 AM.

The MPC was widely expected to slash repo rate by 25 basis points (bps) to 4.9 per cent, while maintaining a dovish stance.

Why RIL share price has turned green after two days