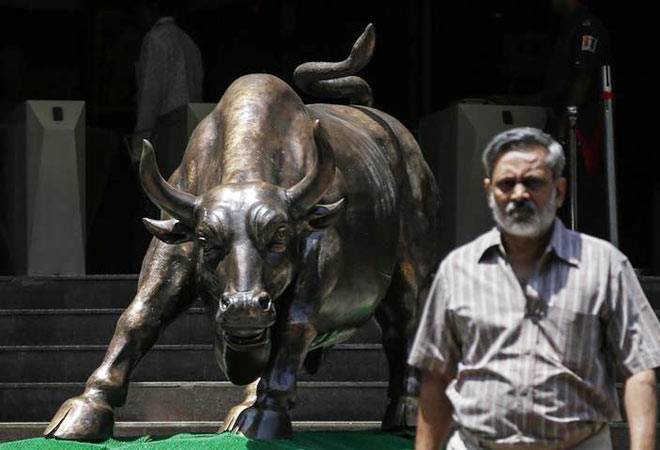 The Indian benchmark indices continued its rally into midday trade, recording further highs on the bourses.

The markets were off their day's high on the account of profit booking, however the the uptrend sentiment still prevailed, boosted by Asian stocks that hit fresh two-year highs in trade today.

Banks and metal stocks were trading under pressure while technology and FMCG stocks gained.

Bharti Airtel was the best performing stock on the BSE and NSE index.

The company had filed its draft papers with Sebi in December and received 'observations' from the regulator on May 12, which is necessary for any firm to launch a public offer.

The scrip of PNB was trading 5.73 per cent higher on the BSE.

The company, which is set to be merged with Idea Cellular to create the country's largest telecom player, had reported an EBITDA profit of Rs 13,115 crore on a standalone basis in the year ago period.

The British telecom major's overall revenue on a standalone basis slipped 0.6 per cent to Rs 43,095 crore, while the margin contracted by nearly three percentage points to 27.2 per cent.