While some analysts believe the valuations of midcap stocks are overstretched, there are some who are bullish on these stocks given one chooses the right ones. 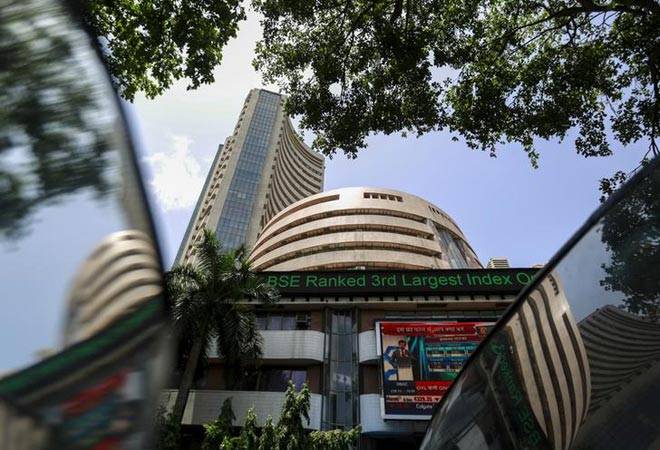 While some analysts believe the valuations of midcap stocks are overstretched, there are some who are bullish on these stocks given one chooses the right ones.

"Most of the mid cap stocks are looking overvalued but if one has 2-3 years long horizon, one can expect good returns. There are still pockets of midcap space which are at attractive valuation (like specialized engineering companies, niche financing and infrastructure companies) and they are expected to outperform in short term in spite of majority of midcap stocks being overvalued," said Aasif Hirani, Director, Tradebulls.

Jimeet Modi, CEO, SAMCO securities also believes the strength in midcap space will sustain as this rally is backed by robust fundamentals.

"Capital being no barrier and technology playing an enabling factor, many small sized businesses are doing far better than what they were a decade ago. The higher multiples are because of legitimate expectations of higher growth in the mid cap companies which may not be forthcoming from the large cap stocks," said Modi.

Below are five midcap stocks ideas recommend by top brokerages:

L&T Fin has delivered better performance in the June quarter despite challenging business environment with healthy loan growth (despite run down of de-focused portfolio), healthy operating profit led by cost saving and positive surprise on asset quality despite transition to 120 dpd.

The brokerage like company's strategy for FY16-20E of improving ROEs to high teen which will be led by focus on profitable and high margin segments.

India Nivesh maintained 'buy' rating on the stock with a target price of Rs 115.

Hexaware reported impressive 6.6 per cent quarter-on-quarter dollar revenue growth. The company has guided for a robust second half as well with even fourth quarter of calendar year2016 to be a good quarter unlike Q4 of CY15 which was soft.

The brokerage believes Hexaware's performance is particularly heartening against a backdrop of revenue/margin miss by most mid?cap peers. It retained 'Accumulate' rating on the stock with a target price of Rs 255.

With aviation companies performing better on parameters related to both revenues and profitability, the brokerage believes Spicejet is in a strong position to provide the best profitability growth in the sector, coupled with cheaper valuations as compared to the industry leader, Interglobe Aviation.

The brokerage has 'buy' rating on the stock with a price target of Rs 115.

The brokerage said its interaction with the management of the company revealed that GSPL will pick up momentum in its capex for cross-country pipelines from FY17E over next three years, and it has been clarified that despite the time over-run, the capex will largely remain the same.

The brokerage also believes that current regulatory regime is less harsh and, which can help company modestly get 10 per cent incremental tariff noting the recent positive tariff orders pronounced for GAIL and that in the pre-regulatory regime, it charged a weighted average tariff of Rs27.41/MMBTU (including SuG) vs current tariff of Rs26.58 (excluding SuG).

The brokerage upgraded the stock to 'buy', with a revised target price of Rs 184.

JM Financial maintained 'buy' rating on the stock with a target price of Rs 360.

Gold prices rise as dollar eases ahead of US Fed meet