Although the markets initially reacted positively to the news that the US Fed would hold interest rates, some amount of profit booking was witnessed on March 19. 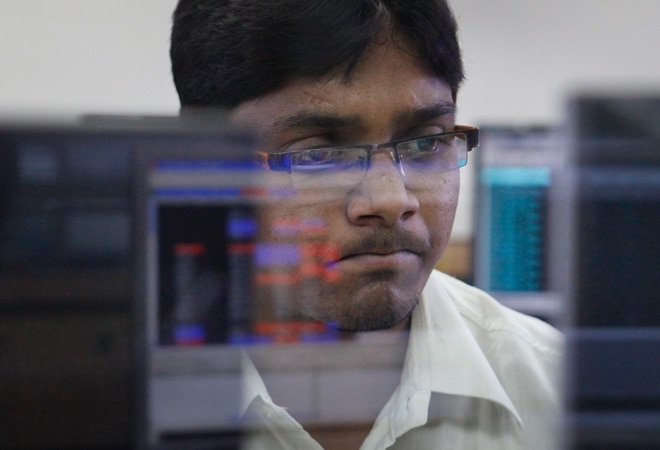 During the week, the market gained 200 points and lost 300 points on the same day, exhibiting some amount of nervousness. The major announcements for the week that impacted the market was the announcement of the WPI. Considering that disappointing consumer inflation numbers dampened the market sentiment last week, all eyes were set on wholesale price index data for the month of February 2015.

According to official figures, the wholesale inflation dipped to (-) 2.06% in February as prices of food articles, manufactured items and fuel products fell during the month. This was the fourth month in a row that WPI-based inflation remained in negative, which brought some respite to the market. According to a report by Dun & Bradstreet, the headline WPI inflation is expected to be in the range of (-) 0.2% to (-) 1.8% during March, driven by weak demand conditions and lower commodity prices. This is likely to keep a check on the downward interest rate direction.

The next big factor to impact the market was the US Fed meeting to decide the direction of interest rates. The US central bank said that it is not in a hurry to increase interest rates as long as inflation was tame and economic growth moderate. Although the markets initially reacted positively to the news, some amount of profit-booking was witnessed on March 19.

"Increase in interest rates in US can have an impact on the Indian currency as well as stock markets as funds may flow out of India or additional funds may not come into India. Going ahead, fiscal reforms by the government will be the triggers for the markets to sustain and move higher from current levels." says Dipen Shah, head, private client group research, Kotak Securities. The Fed has removed the word "patient" from its statement, which markets believe is a signal that rate hikes can come in near future.

"India has come back to the important domestic factors like development at budget session and downgrading of Q4FY15 expectation. Market will look at the immediate stanza of post-budget reforms. The Land & Coal Bill is an important part of the same," says Vinod Nair, head, fundamental research, Geojit BNP Paribas Financial Services. Among other developments, the Minerals and Mining Bill was passed by the government, which is a jumpstart.

Among sectoral indices, the BSE Mid-Cap index ended 200 points down for the week, the Small Cap index lost 370 points, BSE Bankex was down 200 points for the week and the Auto index shed 300 points during the same period. On the other hand, the defensive Healthcare Index was up 200 points and the IT Index rose 70 points.

FII activity for the week has been rather subdued, with a major sale of Rs 900 crore pursuant to the US Fed meeting on March 19.