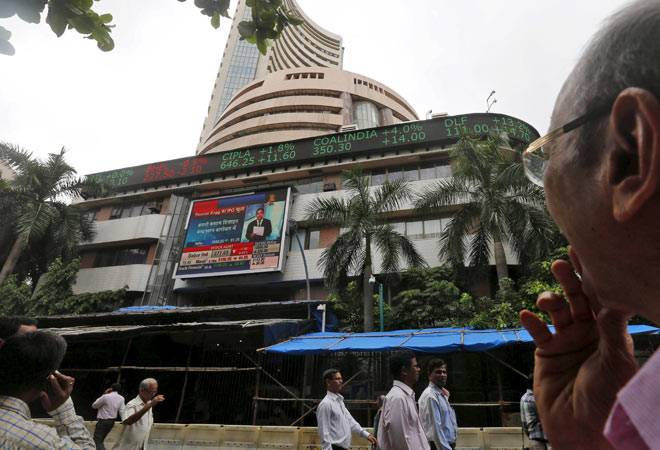 Domestic markets rose to a seven-week high on Friday tracking a rally in Asian markets after minutes from the Federal Reserve's latest meeting quelled expectations of an imminent US rate hike.

Here are top stocks that remained in focus today: