Stocks that have gained when markets crashed

After making record highs in January 2018, the stock markets have entered a bear phase after Union Budget 2018. 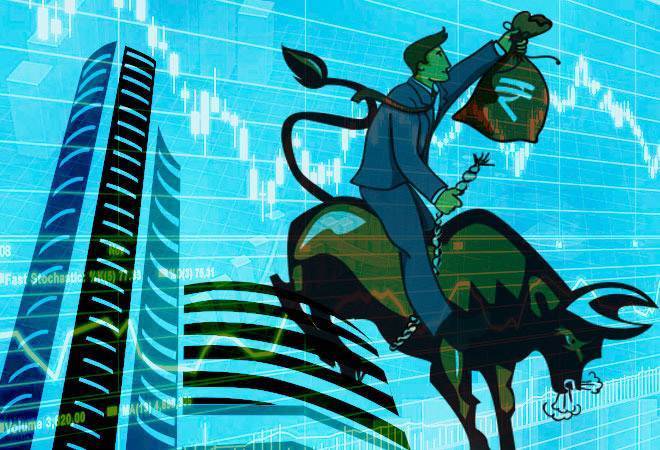 After making record highs in January 2018, the stock markets have entered a bear phase after Union Budget 2018. Investors have seen wealth erosion of over Rs 6.83 lakh crores in just 5 trading days of February 2018. Since Jan 2016, investors have witnessed such market rout 8 times where sensex has lost more than 500 points in a single trading day. However, year 2017 has not witnessed a single trading day where sensex lost more than 500 points.
Although, most stocks move with the general market direction during bull and bear phases, there are certain stocks that move in the opposite directions. BSE 500 index has some of such stocks that have gained on trading days when sensex tanked more than 500 points. In other words such stocks have survived a major market crash. Let us look at some of such stocks:

February 2, 2018: BSE sensex tanked 839 points and closed at 35066.75. Market participants reacted negatively to the budget proposal of taxing long term capital gains at the rate of 10 per cent . Only 17 stocks of the BSE500 index advanced. 483 stocks declined. The top three gainers were Caplin Point Laboratories (2.5 per cent), Info Edge (India) (1.2 per cent) and Tech Mahindra (1.05 per cent)

15 November, 2016: Sensex fell by 514 points and closed at 26304. Concerns of capital outflows amid rising US bond yields and strengthening US dollar led to the market crash. 46 stocks of BSE500 index gained. The top three gainers were Corporation Bank (13.1 per cent),  Bank of Baroda (8.5 per cent) and Suzlon Energy (5.3 per cent).

11 November 2016: Sensex crashed 698 points and closed at 26818.82. Fears of hike in US interest rates due to US President-elect Donald Trump huge spending plans weakened sentiments worldwide.  31 stocks of BSE500 survived the crash. The top three gainers were Indiabulls Real Estate (5.97 per cent), Swan Energy (5.5 per cent) and Balmer Lawrie & Company (5.2 per cent).

11 February 2016: Sensex tanked over 807 points led by fall in global oil prices that created concerns of slowdown in global economic  growth.  Only 14 stocks of BSE500 index survived the crash. The major gainers were Kirloskar Oil Engines (2.2 per cent), ABB India (1.8 per cent) and Jindal Stainless (1.35 per cent).

7 January 2016: Sensex tanked 554 points and closed at 24851. China had accelerated the depreciation of Yuan that sparked currency fears among investors. 20 stocks of BSE500 index survived the market crash. The biggest gainers were Mosanto India (3.1 per cent), GE T&D India (2.3 per cent) and eClerx Services (1.8 per cent).