Shares of Bharat Heavy Electricals rose nearly 4 per cent in trade on Wednesday after the government on Tuesday said it has no plans to divest its stake in the company. 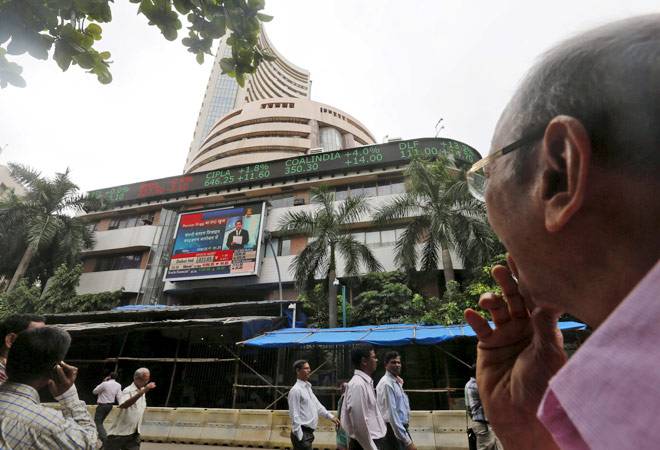 Dr Reddy's Laboratories has submitted a response to the US health regulator on a warning letter it had received last month. Photo: Reuters

Extending losses for the sixth straight session, the S&P BSE Sensex ended the day 274 points down in Wednesday's trade, while broader CNX Nifty closed a tad above its key support level of 7,600.

Markets fell as harsh exchanges between ruling party and opposition suggested Goods and Services Tax (GST) Bill may not see the light of the day in the winter session of the Parliament.

Here are top stocks which are in focus today: