Pipavav Defence, Infosys and ICICI Bank among top stocks that were in focus today

Reliance Infra will sell 49% equity stake in its integrated power business in Mumbai and adjoining areas for up to Rs 4,000 crore to Canada's PSP Investments. 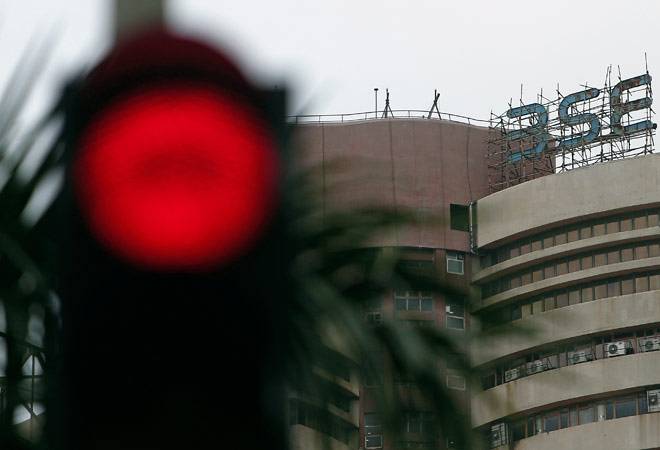 Extending gains for the second consecutive day, the domestic markets ended higher in a volatile trading session on Tuesday, as investors continued to buy into beaten-down stocks such as ITC even though sentiment remained broadly cautious.

Market breadth remained positive with 20 of the 30 Sensex components ending the day in green.

Here are top stocks which will remain in focus today: