The RBI was estimated to have sold $500 million to $1 billion on Wednesday to prop up the rupee in the lead-up to the US Federal Reserve meeting. 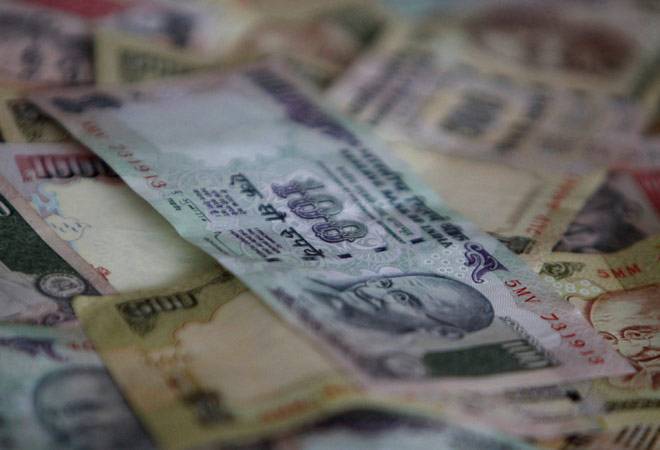 Traders suspect The Reserve Bank of India (RBI) bought bonds and actively intervened in the rupee to support sentiment ahead of the US Federal Reserve's decision to raise interest rates, several market participants told Reuters.

The RBI was estimated to have sold $500 million to $1 billion on Wednesday to prop up the rupee in the lead-up to the Fed meeting.

The suspected intervention was seen as unusual given that the rupee had already been trading stronger on Wednesday, tracking gains in local shares, while bonds had also been gaining.

Traders interpreted the intervention as a signal from the RBI that it will continue to tackle acute currency volatility.

"The idea was to show the RBI was there," said a trader from a state-owned bank.

RBI Governor Raghuram Rajan has said previously India would be prepared for any Fed eventuality, with foreign exchange reserves of $352 billion at hand, near a record high hit in August.

Traders had widely expected the RBI would actively intervene in rupee markets to prevent excessive volatility and to buy debt, including via open market operations.

The central bank has been suspected of intervening in rupee markets more frequently since November as foreign investors have turned net sellers, making markets more volatile and sending the rupee to two-year lows.

Meanwhile, in bond markets, the RBI also rejected bids at primary auctions in last two consecutive weeks to signal its discomfort with rising bond yields, with the 10-year bond yield up as much as 28 basis points since October.