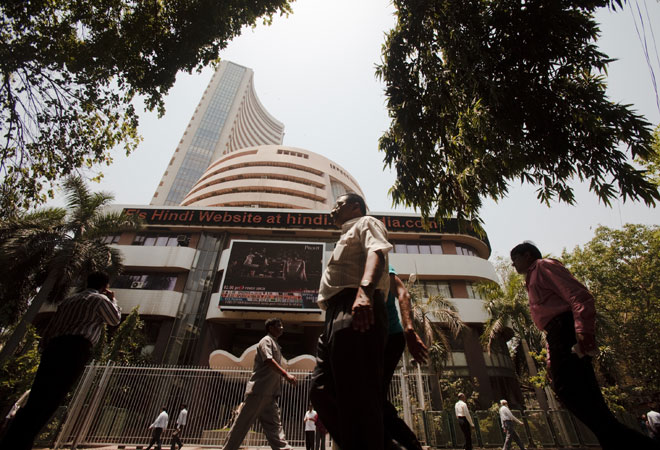 The company is coming with an initial public offering (IPO) to raise around Rs 600 crore, with subscription starting from April 28. The issue will closing on April 30. The price band is fixed from Rs 615 to Rs 625 per equity share. The minimum bid lot is 24 equity shares and in multiples of 24 equity shares thereafter.

In terms of number of screens, UFO Moviez India has one of the largest digital movie distribution network and in-cinema advertising platform in India. As on February 28, the company had total 6,626 screens globally, of which, 4,911 screens are in India and rest 1,715 in countries like, Nepal, the Middle East, Israel, Mexico and the USA.

It receives revenues primarily from -
(i) advertisers, through in-cinema advertising,
(ii) movie producers and distributors, for the secured delivery and screening of their movies and
(iii) exhibitors, through equipment rental and sales for digital cinema equipment.

The company provides value to all stake holders of film industry by reducing costs, curbing piracy and providing a diverse reach for simultaneous release of movies as well as a transparent platform for advertisers to focus on captive target audience.

Chitrangda Kapur, research analyst, Reliance Securities, says, "UFO Moviez at upper price band of Rs 625 per equity share will trade at price-to-earnings (P/E) ratio of 34 times 2014-15E (annualised) earnings per share (EPS) of Rs 18.5, which is reasonable (based on business models) in comparison to P/E of 18 times 2014-15E EPS of Rs 26 for Eros International (one of the largest studios in India) and P/E of 49 times 2014-15E EPS of Rs 12.5 for PVR (the largest exhibitor chain in India). We recommend subscribe to the issue with a long-term investment objective."

According to a research report by Choice Broking, the company has delivered more than 90 per cent of the movies released in India during 2012-13 and 2013-14. "We anticipate that UFO Moviez will continue to expand its market share with its pan-India presence and after sales network across the nation. At upper price band, the company's share are available at P/E of 37.3, which is at 22 per cent-23 per cent discount to average P/E multiple of peers. Thus, investors can subscribe the IPO".

According to a research report of ICICI Securities, the Indian film industry is expected grow at 12.3 per cent CAGR from Rs 13,800 crore to Rs 21,980 crore during 2013-14 and 2017-18. Increasing screen penetration and an exponential increase in middle class consumption spending (to $3.2 trillion by 2025) may act as catalysts boosting UFO revenues further. The brokerage house is bullish on the movie exhibition and production space, which is directly linked to Indian consumption growth and recommended the IPO for listing gains.

USL shares close 3.76% lower as Mallya asked to quit board