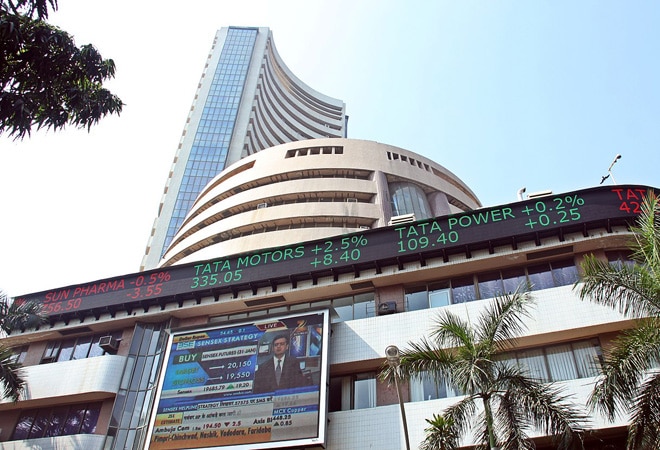 Share of Tata Steel rose over 2 per cent to hit a 52-week high on BSE. The company is all set to announce its earnings for the March 2021 quarter today.

The brokerage house expects volumes to increase 15 percent YoY (flat QoQ) at 3.3 million tonnes given the low base of COVID-19 impacted Q4 FY20.