This midcap stock rose 23% in a week, here's what brokerages say 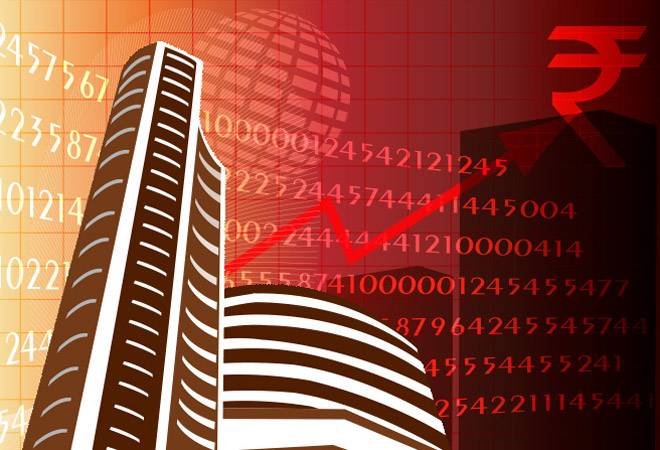 Share of Birla Corporation rose nearly 10 per cent to hit a 52-week high of Rs 1226.60 on BSE in today's intraday trading session.

The company said that it made up for its loss in production and sales at the beginning of the financial year by aggressively rationalising costs. It also benefited from the better than expected recovery in cement demand from the second quarter onwards, especially in the rural sector, which was largely the outcome of the Union government injecting cash into the economy by boosting infrastructure development.

The company pushed sales of its premium brands, shoring up the share of their sales by volume within the trade segment to 50% for the full year as against 40% in the previous year, on the other, it scaled up sales of regional brands such as Samrat in the East and Samrat Advanced in Uttar Pradesh.

Harsh Vardhan Lodha, Chairman, Birla Corporation said, "In the light of the massive disruptions faced at the beginning of the financial year, FY20-21 wasn't disappointing from the standpoint of profitability. Our performance reflected the resilience we have built over the years to external shocks. We also benefited from the stimulus provided by the government. But in the wake of the second wave of the pandemic, the year ahead looks more challenging. To my mind, India's ability to contain the pandemic through rapid inoculation and other means hold the key to economic revival."

Yes Securities has maintained a 'BUY' rating on the stock. It has assigned an EV/EBITDA multiple of 8x on FY23E and arrived at the target price of Rs 1,480/share with a potential upside of 42%.

Edelweiss said, "BCL's upcoming capacities should accelerate volume growth and the company is expected to witness deleveraging FY23 onwards, and thus, we believe further rerating in the stock is imminent. We have rolled overvaluation to FY23E and revised the target price to Rs 1,416/share with 35% upside."