We introduce new products to help you zero in on those that could offer value for money
Print Edition: September 2014 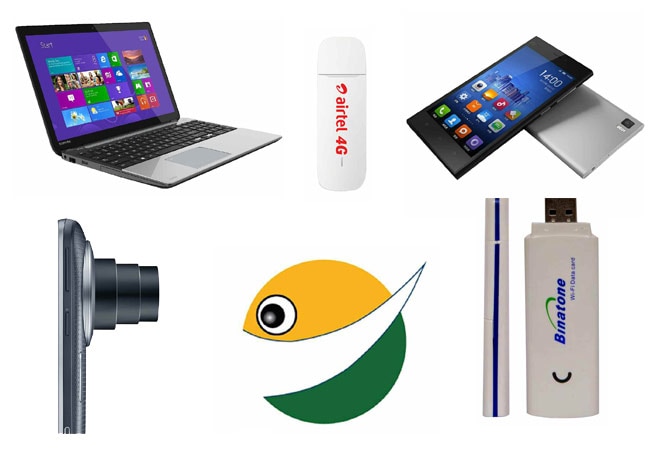 Toshiba's new Satellite S Series features a stylish brushed Aluminum finish and a thinner-than-ever profile, making it easy to carry and comfortable to use anywhere. The laptops are powered by 4th Gen Intel CoreTM i5-4200U Processors and run on Windows 8.1 OS. The notebooks have 4 GB DDR3L 1600 MHz RAM (expandable up to 16 GB) and include 1 TB 5400 RPM SATA drive. The laptops also feature a full array of ports for a variety of computing needs, including an HDMI port capable of 4K output and dual USB 3.0 ports. Xiaomi is yet another Chinese handset manufacturer making its way into the Indian market. The Mi 3 features a 5-inch full HD display along with a 2.3GHz Qualcomm Snapdragon 800 processor, 2 GB RAM and 16 GB onboard storage. It has a 13MP camera and supports HDPA+ 3G connectivity and in a 3,050 mAh battery. The phone will be available for purchase on online retailer Flipkart starting July 22. Price: Rs 13,999 Tata Photon WiFi Max was an instant hit. Following the success, other players too are launching such devices. Binatone has come up with a 3G dongle that can support a 3G SIM card from any operator. Plugging it in a power source, the dongle can use the SIM network and turn it into a WiFi network. This dongle can be used to connect up to five devices on the WiFi network. 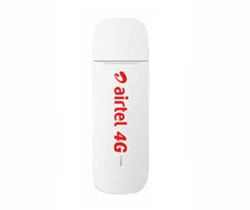 Following the successful launch of its 4G services in Chandigarh, Jalandhar, Panchkula, Mohali, Ludhiana and Kolkata, Airtel has now launched its 4G LTE services in four more towns in Punjab. The service will enable customers in these cities to enjoy high-speed Internet not only on their smartphones but also enable the same speed with 4G LTE dongles and WiFi at home. Airtel also offers free 4G SIM with every purchase of dongle, priced at Rs 1,500, or CPE, priced at Rs 2,500, whereas for mobile users it will cost a nominal amount of Rs 49. The plans will start at Rs 100. It also has a Rs 999 plan for postpaid users and Rs 995 for prepaid users, which gives them 10GB of data. Hiring an autorickshaw in the national capital has been made easy with a new app called "Pooch-O". This app has been developed by Delhi Integrated Multi-Modal transit System (DIMTS). It allows users to locate autos fitted with GPS and call the drivers whose numbers are registered with DIMTS and book a trip. The app can be downloaded on only Android phones from Google Play store. The GPS of the phone must be on to find out auto nearest to them through Maps. 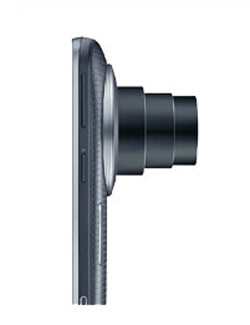 Samsung has launched a successor to its Galaxy S4 Zoom smartphone. The K Zoom sports a 20.7-megapixel BSI CMOS sensor at the back accompanied by a xenon flash and features optical image stabilisation for low-light imaging. The rear camera supports 10x optical zoom and comes with some advanced features, including AF/AE Separation (Auto Focus/ Auto Exposure). The Selfie Alarm allows users to take timed selfies.