Sam Abraham introduces new products to help you zero in on those that could offer value for money
Sam Abraham | Print Edition: January 2014 The 2013 version is almost identical to last year's MacBook Pro, but is updated with the latest Intel processors and comes loaded with the latest OS X Mavericks software. The base model has a 2.4GHz dual-core Intel Core i5 processor, 4GB of RAM and a 128GB SSD, while a higher model has a 2.6GHz Core i5 chip, 8GB of RAM and a 512GB SSD. The retina display is stunning and a most enjoyable experience. OS X Mavericks is also faster, has new and improved applications and fixes are being released constantly. Unfortunately, it's also a very expensive machine. 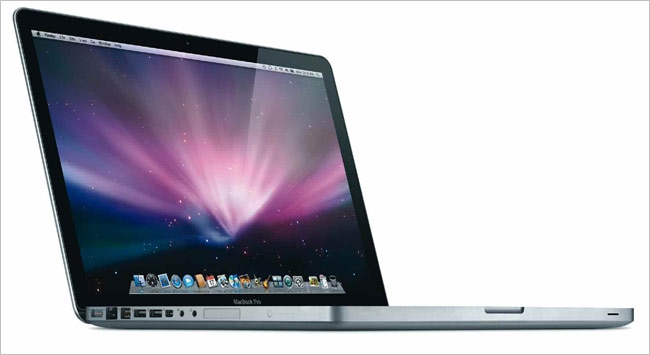 Micromax's latest budget smartphone runs on Android 4.1 Jelly Bean, which, though understandable, is disappointing. You get a dual-SIM (GSM+GSM) device, a 4-inch TFT display (480x800 pixel resolution) and is powered by a 1GHz processor along with 256MB RAM. The 512MB can be complimented by a microSD card up to 16GB. There's also a 2-megapixel rear camera and a VGA front camera. The A61 is powered by a 1,500mAh battery, which the company says will give 3.5 hours talk time, and is capable of 3G data speeds. The Nexus is arguably the best Android phone available in the market right now. And, it's cheaper than anything that can match it's brute specs. It runs on the 2.26GHz Qualcomm Snapdragon 800 processor, combined with 2GB RAM and up to 32GB storage. The 4.95-inch display has a stunning 1920x1080 resolution and is protected by Corning Gorilla Glass 3. KitKat (Android 4.4) is referred to as 'Project Svelte', a very apt name. The operating system and apps have been trimmed substantially. It's leaner and faster. One feature that disappoints is the 8MP camera, for which Google blames software. 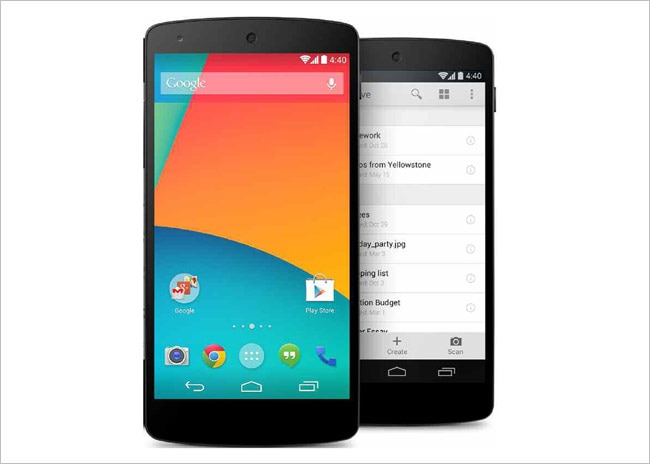 The 4.3-inch One Mini is looks similar to the fullsized version, and even has remnants of both hardware and software of the HTC One. In addition to the combination of aluminum-and-plastic frame, you'll find a 4-megapixel Ultrapixel camera sensor and HTC's Sense 5 UI. The display has a 720x1280 pixel resolution, which gives great colour reproduction and viewing angles. It's heart is a 1.4GHz dualcore Snapdragon 400 processor, along with 1GB RAM and 16GB of built-in storage. However, there's no way to expand storage. Unfortunately, the price is much more than expected for such a phone. The Chromebook's strength is the Chrome Web browser and a Google account. If you're used to being connected all (or most of) the time, it's a good option. If not, don't bother. It'll be too much of a chore to use it regularly. Of course, you can also save music, documents or video on the local SSD, but only up to 16GB. The Chromebook's 14-inch 1366x768 display is also very disappointing. The build quality and performance (Celeron 2955U chip using Haswell architecture) are redeeming factors. The keyboard has been improved for Chrome OS; for example the Caps Lock being traded for Google's global search button, and the trackpad is particularly good. 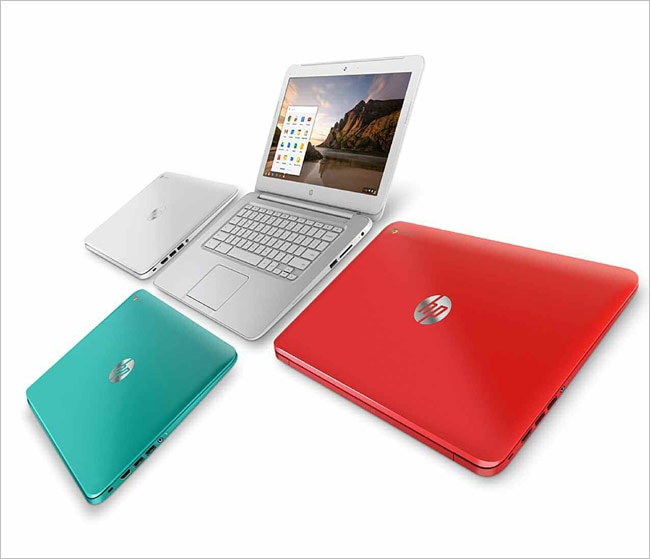 AutoBild lists out tips to keep your car safe in winters