Bollywood needs to regain its past glory

Not only did the collections drop, but so did the sheer quality and acceptability of these films, a sign to reinvent itself given an ever maturing audience, else go the Mukta Arts way. 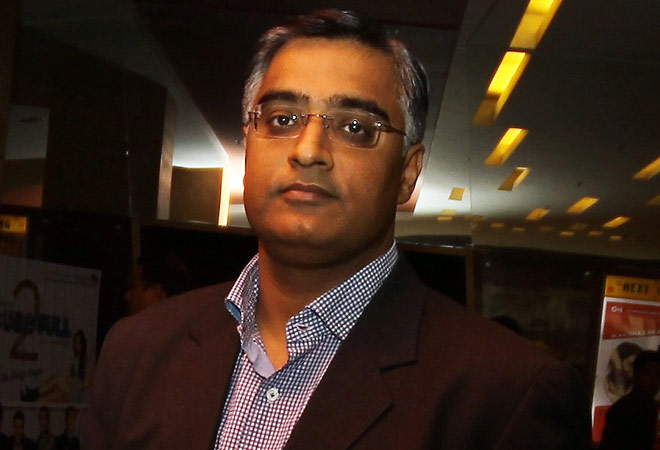 The year 2014 has ended with a bang with the Rajkumar Hirani and Aamir Khan film PK becoming the first to enter the Rs 300 crore club.

However, despite the record breaking collections of PK, 2014 will still be the first year in more than a decade when net box office collections (ticket sales less entertainment tax) have declined over the past year, a good nine per cent at that; a humble reminder to the industry that all's not well.

It is widely believed within industry circles that cinema admissions have continued to decline over the past decade and it is the growth of multiplexes and hence the increased ticket prices that have driven revenue growth; a healthy 12 per cent CAGR since 2004.

However, it is not just ticket prices, but a combination of accurate reporting of collections and lower tax rates as well (which have rationalized to almost 30 per cent this year compared with almost 50 per cent over a decade ago). So there's more to it than we think.

While it is easy to point fingers at content creators, it is the entire value chain - the actors, studios/distributors, marketers and even the exhibitors - that has failed to keep the viewer at the centre. The top stars - the three Khans, Hrithik Roshan and Ranbir Kapoor - have done one or less film this year and except for Aamir Khan, all have lower collections per film when compared with the last two years, despite the increased ticket prices.

There are three interesting aspects this year. The two big production houses - Yashraj and Dharma Productions - together collected almost 30 per cent less at the box office with Yashraj managing just about half of its 2013 pie with films like Gunday (~Rs 73 crore), Mardaani, Kill Dil, Dawaat-e-ishq and Bewkoofian (all together collecting just about Rs 100 crore) in 2014 compared with Dhoom 3, Shudhh Desi Romance and Aurangzeb in 2013.

Not only did the collections drop, but so did the sheer quality and acceptability of these films, a sign to reinvent itself given an ever maturing audience, else go the Mukta Arts way; the top six stars dropped almost Rs 200 crore in collections and most interestingly while the average collections of the Rs 20-50 crore films remained same, their numbers declined from 23 to 17, translating to almost the overall nine per cent decline in the annual net box office collections. This is not just coincidence; these films comprise the 'flow' and at two per month, keep the viewers coming to the cinemas.

But all of this emerges from a much larger closed door issue - of talent. The industry is simply devoid of good scripts, screenwriters, and directors. The top stars continue to churn out mindless films - Happy New Year and Action Jackson are telling examples - (so it's not surprising that their films collected lower than their last - Shah Rukh Khan's Chennai Express collected Rs 226 crore and Ajay Devgn's Singham Returns Rs 140 crore, respectively), the directors work with the most good looking couples and dish out script-less copies like Bang Bang! And Ranbir Kapoor, arguably a fantastic actor in the peak of his career doesn't have a release! If Bollywood needs to be an industry and regain its past glory, it needs to drop its incestuous approach to film making.

There were brave attempts - Chaar Saahibzaade (Punjabi and Hindi ~ Rs 33 crore) and Roar! Tigers of Sunderbans (~ Rs 22 crore) - which worked. There is hope. Despite all that has not worked for Bollywood in 2014, Rajkumar Hirani's genius and music has. The emergence of new talent, from Varun Dhawan, Arjun Kapoor, Alia Bhatt to Siddharth Malhotra and director Vikas Bahl clearly has. Films like Queen, Mary Kom and Mardaani have brought back women leads to commercial cinema. The box office success of such films and of Haider confirms that our viewers have their heart in the right place. Just wish the industry does too.

Bhargava can be reached at sumantbhargava@yahoo.com

E-governance: From Citizen to Netizen