The Bill has focused on enforcing the consumer rights along with timely and effective administration of consumer disputes. 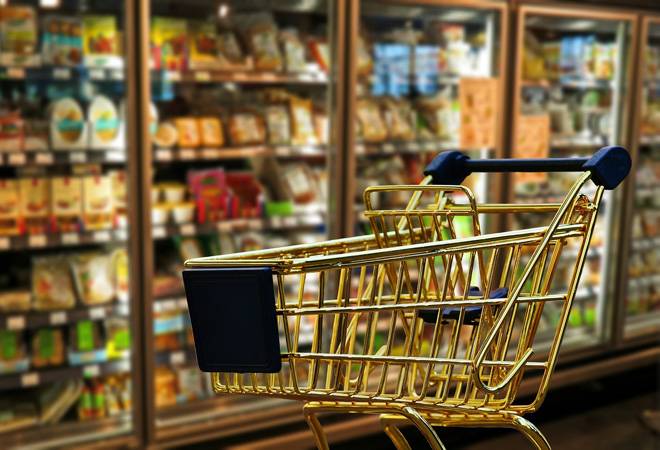 The Consumer Protection Bill, 2018 ("Bill"), which seeks to replace the long existing Consumer Protection Act of 1986 ("Act"), was passed by the Lok Sabha on December 20, 2018 and now it awaits Rajya Sabha's approval. The Bill has focused on enforcing the consumer rights along with timely and effective administration of consumer disputes.

The ambit of the existing Act covers goods and services for consideration excluding free and personal services. The Bill will widen the ambit of the existing Act to cover and regulate goods and services, including telecom and housing construction, and all modes of transactions (online, teleshopping, etc.) for consideration. New concepts such as 'product liability' will address the changing dynamics of the consumer markets.

Inclusion of certain new definitions such as 'e-commerce', will broaden the scope of the Act to include the e-commerce sector, which the existing Act does not cover. Interestingly, the explanation attached to the definition of "consumer" has been worded in a way to include the consumers who buys goods or avails services through online platforms such as Airbnb, Quikr and Flipkart.

The Bill will govern the consumers of e-commerce platforms along with the traditional consumer who buys or avails goods and services from brick and mortar stores.

ALSO READ:Budget 2019: What's on the wishlist and what can the Modi govt offer?

Some existing concepts like the 'Complainant' will now include Central Consumer Protection Authority which the Bill seeks to establish, and the parent or legal guardian in case the consumer is a minor. The complainant, in addition to the existing grounds under the Act, can now make a complaint against a trader or a service provider for entering into an unfair contract and can also make a claim for product liability. Moreover, the Bill provides an option to the complainant to file the complaint electronically and to approach the consumer dispute redressal authorities from the place of his residence or business.

ALSO READ:Ola overtakes OYO to No. 2 rank among most valued desi startups

The liability of a product service provider arises, if the service provided by him was faulty or imperfect or deficient or inadequate in quality, nature or manner of performance or there was an act of omission or commission or negligence or conscious withholding of any information which caused harm or the service provider did not issue adequate instructions or warnings to prevent any harm or the service did not conform to express warranty or the terms and conditions of the contract. In addition to the above, the Bill also provides for the liability of a product seller who is not a product manufacturer in certain circumstances.

The Bill contains a provision which imposes penalty on the manufacturer or service provider who causes a false or misleading advertisement to be made which is prejudicial to the interest of the consumers. The Bill also makes the endorser and publishers of such misleading advertisements liable and provides a penalty of up to Rs 50 Lakh and ban upto 3 years on a subsequent offence. Although, this looks like a positive change, there is a possibility of increased frivolous litigation against the celebrities for pecuniary or personal gain.

In addition to the above, the Bill defines a contract as 'unfair' if it causes significant change in the rights of the consumers. Requiring excessive security deposits, imposing a disproportionate penalty for a breach in contract, refusing to accept early repayment of debts, terminating the contract without reasonable cause, transferring a contract to a third party to the detriment of the consumer without his consent or imposing unreasonable charge or obligations which put the consumer at a disadvantage are practices which,  if included in a contract, entered between a manufacturer or trader or service provider and a consumer, will be termed as an unfair contract. The State and National Commissions may determine if the terms of a contract are unfair and declare such terms to be null and void.

ALSO READ:Cabinet approves two new AIIMS for Jammu and Kashmir, one for Gujarat

The Bill has also broadened the scope of the term "unfair trade practice" to include practices such as non-issuance of a receipt for goods sold or services rendered, refusing to withdraw or refund goods or services within 30 days of selling the goods or rendering the deficient services or disclosure of personal information provided by consumer to any other person. A complaint pertaining to violation of consumer rights or unfair trade practices or false or misleading advertisements which are prejudicial to the interest of the consumers as a class may be made to one of the consumer dispute redressal authorities.

Lastly, the Bill empowers the government to make rules for preventing unfair trade practices in e-commerce, direct selling and to protect the interest and rights of the consumers. This will result in effective resolution of issues arising out of online transactions and emerging e-commerce market.

The emergence of the internet driven era and the rise in trade and commerce through online platforms has not only provided better options and opportunities for the consumers but has also paved the way for new forms of unfair trade practices and unethical business practices. The Consumer Protection Bill, 2018 is slated to protect the interest of the consumers and to keep the legislative framework of consumer protection laws in pace with the changing dynamics of the consumer market and emerging market trends.

(The writer is partner at IndusLaw)