Will contactless debit and credit cards be game changer?

The contactless card, however, requires personal identification number (PIN),  as per the Reserve Bank of India (RBI) guidelines. 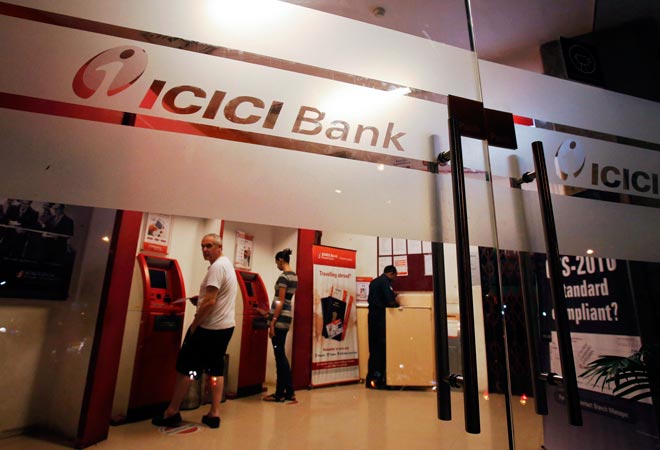 Anand Adhikari
The new year kicked off with tech savvy ICICI Bank introducing the first contactless debit and credit card  in India that uses the near field communication (NFC) technology to make payments at the merchant outlets.

There is no need of swiping the card at point of sale (POS)-just tap  at the  NFC based card reader to make instant payments. The contactless card, however, requires personal identification number (PIN),  as per the Reserve Bank of India (RBI) guidelines.

The largest bank in the country, the State Bank of India (SBI), has  already approached the RBI for an exemption from punching PIN in its proposed contactless card for small value transactions.

Will contactless debit and credit card be game changers?

Let's look at the current  POS network in India. There are  only  about 12  lakh POS machines installed at the merchant outlets. That is despite the POS machine prices crashing to  Rs 15,000.

The current POS network in India is like a drop in the ocean if one looks at the trillion dollar economy. The network never got scaled up despite banks issuining millions of cards.  The top four bankers - SBI , ICICI Bank , HDFC Bank and Axis Bank - control  over 60 per cent of the POS network.

In fact , it  now entirely rests on the shoulders of these banks to scale up the new contactless card readers  or POS) ecosystem. ICICI Bank, for example, has installed some 1, 200  NFC  based card readers to  kick off its new offering. The ground is actually  set for a new payment infrastructure. There is an opportunity for banks to flood the market with NFC based readers , which cost as low as Rs 2,500. But will banks bite the bullet ? The views are divided as  banks are working on different  digital models and regulations are also evolving.

" The cost of a  NFC bsed card reader is as low as Rs 2,500 ," says Soma Sundaram, founder  and CEO of iKaaz Software , the technology provider of DCB. The cost  factor is one big positive , which will see smaller retailers, such as a barber to a Kinara store, keeping a contactless card  reader.

Like they say , old habits die hard. The other big issue is the tendency of people to use cash instead of plastic or digital money. Today, most of  the transactions (almost 95 per cent) in the economy takes place in  cash. Ours is largely a cash economy.

Take for example , the debit card analysis shows that the  cards are increasingly used at the ATMs  for withdrawing cash than for shopping. In the month of October (the month for which the RBI data is available ), for example, ATMs saw transaction value of Rs 1,92,300 crore  whereas the transactions at the POS were only Rs 11,956 crore.

Bankers say there are customers who withdraw cash and pay for utility bills, fuel or shop.  In fact , the recent RBI guideline is a step in the right direction when  the regulator  restricted ATM usage. It has restricted banks own ATM  use by customers to five transactions per month, while reducing the  other-bank usage from five to three transactions per month.  The customers will have to pay  Rs 5 to Rs 20 for exceeding the limit.

Be it proactive bankers or regulations, we are entering the age of digital money. But more than the banks or regulator , it's the customer who should take the lead and junk cash.