Amounts to be utilised towards a CSR activity, but unspent must be parked in a special account as prescribed under the provision within 30 days of the end of the relevant financial year. 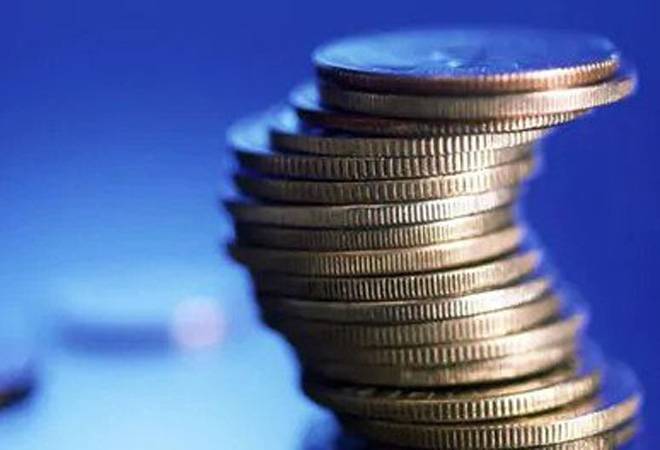 Corporate Social Responsibility (CSR) is the integration of socially beneficial programs and practices into a corporation's business model and culture.

Corporate Social Responsibility (CSR) is the integration of socially beneficial programs and practices into a corporation's business model and culture. India is one of the first countries in the world to make CSR mandatory for companies following an amendment to the Companies Act, 2013 (Companies Act) in 2014. Under the Companies Act, businesses can invest their profits in areas such as promoting rural development in terms of healthcare, sanitation, education including skill development, environmental sustainability, etc.

The Ministry of Law and Justice, on 31 July 2019, issued a notification enacting the Companies (Amendment) Act, 2019 (Amendment Act). The Amendment Act, inter alia, amends Section 135 of the Companies Act, the cornerstone for the concept of CSR in the statute.

Also Read: CSR violations not to be treated as criminal offence: Nirmala Sitharaman

CSR applicable to companies before completion of 3 financial years.

Prior to the amendment, the language of the provision appeared to keep out of its purview companies younger than 3 financial years. While this may have been a drafting lapse, the amendment act makes it clear that CSR is mandatory for all companies which fall under the monetary thresholds under Section 135(1).

Amounts to be utilised towards a CSR activity, but unspent must be parked in a special account as prescribed under the provision within 30 days of the end of the relevant financial year. The unspent amount must be utilised by the company for the particular CSR activity within a period of 3 financial years from the date of such transfer, failing which, it must be transferred to any fund provided for in schedule VII of the Companies Act namely inter alia the Clean Ganga Fund, Swachh Baharat Kosh, Prime Minister's National Relief Fund.

Any unspent amount which does not relate to an ongoing CSR activity must be transferred to a fund provided for in Schedule VII within a span of 6 months of the end of the relevant financial year.

Prior to the amendment, the only requirement that fell upon companies who had failed to spend the prescribed amounts was to have the reason noted in the Board's report.

Also Read: Govt likely to do away with plan to jail officials under new CSR norms

Provision for penalty in the form of fine on the company and officers in default, between Rs 50,000 - Rs 25,00,000, has been inserted in case of failure in compliance with Section 135. Additionally, every officer in default may also be imprisoned for a term of up to 3 years. Up until now, there was no specific penalty associated with CSR under Section 135.

Various companies have over the past year come under scrutiny for non-compliance with CSR provisions taking the route under Section 134. However, there exist large multinational brands which have been carrying out CSR initiatives in various parts of the country irrespective of specific penalties under Section 135. The penalties are unlikely to have an impact on such corporations since their ethos already encapsulate CSR. That being said, certain practical problems are likely to come up once the amendment is notified.

In the absence of clarity, this could lead to companies being prosecuted for not setting out details of CSR activity(ies) in their boards' reports even though they may have complied with CSR provisions under Section 135.

Secondly, whether there will be a requirement to transfer unspent amounts from the past years, into the special account or funds provided at Schedule VII, is thought-provoking. Statutes that prescribe posterior disqualification on past conduct are not considered as statutes having retrospective effect.

Thus, considering that corporations were always required under Section 135 to spend certain amounts towards CSR, and thus, had no right over such amounts in lieu of their CSR initiatives, it is likely that an obligation arises to transfer unspent amounts from the past years as prescribed under the amended Section 135. However, this obligation, if at all it exists, will only trigger once the amendment is notified.

(The author is Managing Partner,Lakshmikumaran &Sridharan.)

Why India needs empowered regulators to partner in economic growth