Even before the COVID-19 pandemic hit, the world was witnessing a phenomenal rise in debt against which multiple agencies were issuing warnings 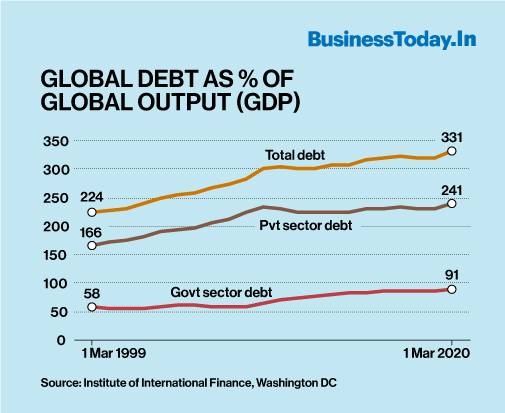 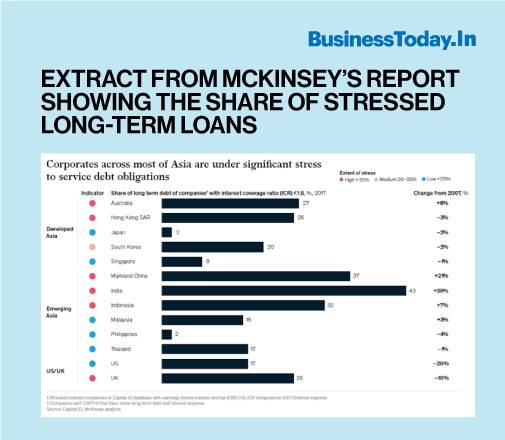