Interoperability between mobile wallets could change the digital payments landscape

It has been nearly a year since the government implemented demonetisation and the effects of the decision are still being witnessed and analysed. 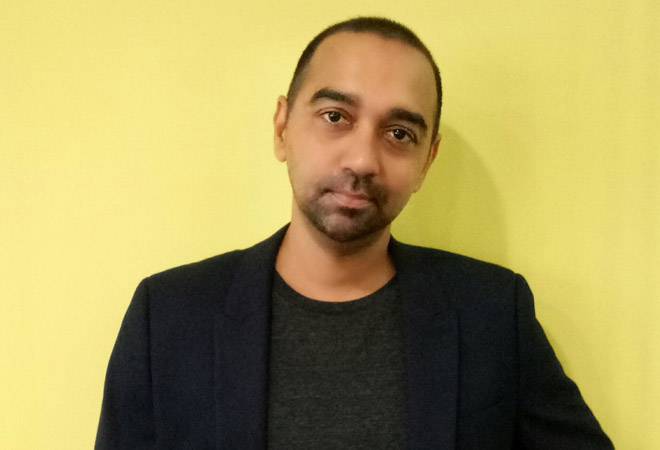 It has been nearly a year since the government implemented demonetisation and the effects of the decision are still being witnessed and analysed. While the move has been hotly debated, it comes as no surprise that it has triggered a massive growth of mobile wallets and its usage in the country.

However, the point of contention with regard to mobile wallet usage was that each individual wallet could only be used in insolation and users could not transfer money between two different mobile wallet operator.

On October 4th 2017, the Reserve Bank of India (RBI) announced that it would allow e-wallets of private firms to interoperate. So, users of one wallet app will now be able to transact with users of a different wallet app. This facility is currently functional under the state-owned Unified Payment Interface (UPI), available only to banks and those e-wallets built on the UPI platform.

This move comes along with other sweeping reforms that the RBI plans on undertaking in order to facilitate a smoother digital payments eco-system which could influence more businesses and customers to adopt digital transactions. The government envisions a Digital India 2.0 and this is just one of the many steps it is taking to ensure that their mission is fulfilled.

In its directive, the RBI set December 31, 2017 as the compliance deadline for the new set of rules which includes stricter Know Your Customer norms for e-wallets. It also added that the operational guidelines on interoperability will be issued separately.

The overarching reaction to this announcement from the digital payments industry so far has been on the positive side. It is speculated that interoperability would inevitably lead to a far greater adoption of mobile wallet technology.

With the implementation of this resolution, it will force mobile wallet companies to work harder in differentiating themselves from the competition. Discounts and incentives alone will not work, these companies will have to build additional differenciators to add customers and retain their loyalty in frequently using their e-wallets.

For the longest time, e-wallet operators have claimed that banks had the upper hand when it comes to mobile transfers because of Unified Payment Interface (UPI) which is a single window mobile payment system launched by the National Payments Corporation of India (NPCI). But once interoperability is in place, it should make transfers between wallets just as simple and convenient.

Customers too have pointed out in the past that it is cumbersome to keep track of all the different cashbacks in different wallets. Furthermore, it is also draining on smartphones to have multiple payments apps which serve one singular purpose. With this move, customers will finally be able to narrow down their choices and find the app that works best for them.

From a business perspective

Thus if wallets become interoperable and payments can be accepted through any wallet, it will make transactions simpler and faster for both the customers and the merchants, and it will increase wallet usage.

In a macro economic sense, interoperability is not just about wallet to wallet, it is also about wallet to service providers, bank to wallet, wallet to merchant and so on. The potential for growth within the industry and in collaboration with other industries is immense. Such a move will definitely help place India in a better position in the digital world.

Now the onus lies on both the government and digital payments companies to ensure that the infrastructure and awareness is sufficient within the eco-system to facilitate these transfers. After all, India is a cash economy at the end of the day and to take the cash away from the Indian is no easy feat.

5 Inspiring Young Game Changers To Watch For in 2017