The stock price of largest OMC, Indian Oil tanked from Rs 155.80 to Rs 122.7, since Jaitley's announcement. 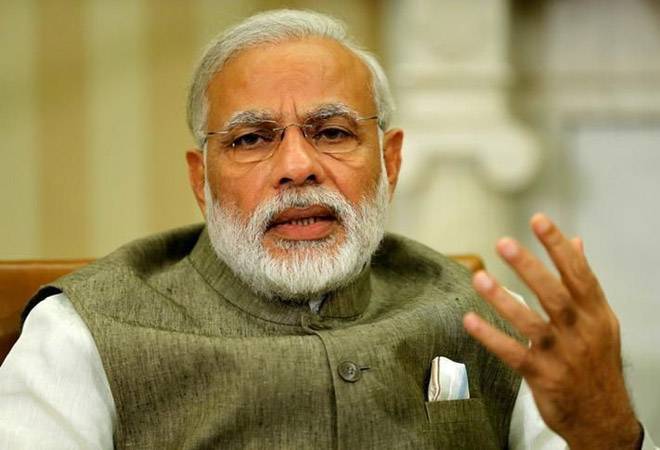 On October 6, just minutes before PM Narendra Modi started his speech at his party's political rally at Ajmer, and a few hours before the Chief Election Commissioner Om Prakash Rawat announced schedule for assembly elections in Rajasthan, the incumbent chief minister Vasundra Raje Scindia made announcement of providing free power to farmers. Two days before her announcements, the finance minister Arun Jaitley had asked the oil marketing companies to cut down price of petrol and diesel by Rs 1.

This is a poll year, Raje's fortune will be decided by December 11, whereas, PM Modi may go for general elections in March-April next year. But these two announcements threatened two of the biggest reforms NDA regime has pushed. Raje's poll plank threatened UDAY's implementation and Jaitley's risked the decontrol of petrol and diesel prices. Although, on October 9, petroleum minister Dharmendra Pradhan assured that the decontrol of prices will continue, yet there are few takers. This is especially when the price of crude oil are not expected to turn benign in next few weeks.

The stock price of largest OMC, Indian Oil tanked from Rs 155.80 to Rs 122.7, since Jaitley's announcement. The other OMCs BPCL and HPCL too dipped from Rs 368.8 to Rs 256.55 and Rs 248.25 to Rs 171.45, respectively. Most rating agencies believe that this diktat of government will erode Rs 3500 to Rs 6500 crore from their EBITDA earnings. The agency Moody's recently rated the three oil companies "credit negative" because they can't fully pass on the higher crude oil prices to the consumers and this will impact their earnings negatively. This is a big letdown for the investor community, who were assured that the PM Modi-led government is committed to reforms. It took nearly 8 years of effort for oil marketing companies, to come out of the control of government, for setting up the prices of oil products.

This doesn't go well with the reputation of PM Modi. In his career - first as chief minister of Gujarat and then PM of India - he is known for turning good economics as good politics. It might be the political scenario in Rajasthan - where most of the poll surveys are suggesting tough battle for Raje, which forced this decision and announcement, that too in the presence of the prime minister. Sample this: By end of September 2015, Rajasthan's electricity distribution companies, or DISCOMs had accumulated debt of Rs 80,500 crore - and were worse than any other state's DISCOM finances.

The UDAY reforms forced 75 per cent of this amount to be transferred to state government's books and rest is raised against the state government guaranteed non-SLR bonds.  And one of the commitments was that government will have to make provisions in the state budget for the subsidy. The DISCOMs will not be allowed to subsidise for political commitments of the government of Rajasthan. This year's fiscal deficit of her budget was Rs 28,011 crore this is when the states are allowed to keep Rs 60,500 crore off balance sheet. Since then both DISCOMs and state finances are struggling to match the desired numbers. This means, either the state government might have to struggle more to arrange additional funds or will push DISCOMs to fend. Both are neither easy nor desirable.