Are pay channels on television under pressure?

Ever since BARC has started measuring viewership in rural markets, the once neglected FTA channels have now emerged as hero properties for most broadcast networks. 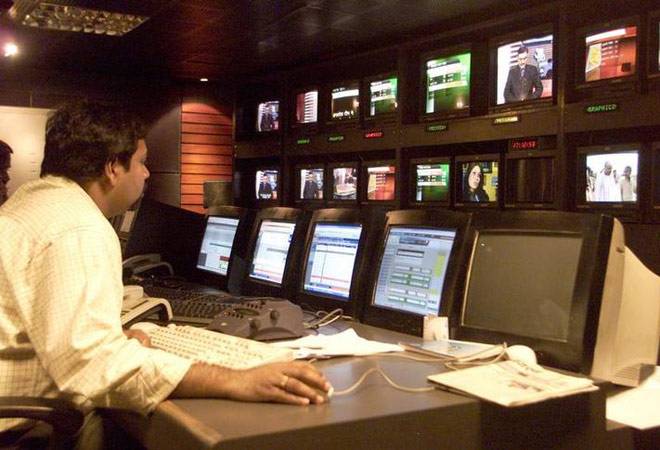 While more and more of urban India is embracing  digital platforms to consume content, rural India is still loyal to the good old idiot box.  This is evident from the recent viewership ratings of audience measurement company, BARC, which has put Zee Entertainment's free-to-air (FTA) general entertainment channel, Zee Anmol, on top of the Hindi general entertainment channels rating chart, displacing popular pay channels such as Star Plus, Colors and Zee TV.  Similarly, Star India's FTA channel, Star Utsav, for the first time made it to the top five list of Hindi GECs.

These FTA channels, which air old content of their network's flagship channels are targeted at rural markets. Since viewership of these markets were not measured, the broadcasters never bothered to invest in fresh content. Though they used them as  vehicles to increase penetration in the smaller markets, they never put too much efforts to improve their distribution either. Though one does get to see advertising on these channels, the ads are thanks to large network deals that are offered to advertisers. That is, if an advertiser pays a premium to buy spots on say ZEE TV and some of the network's other leading channels, he gets ZEE Anmol at a huge discount. Zee Anmol, as a standalone channel, will probably command an ad rate of a few thousands.

However, ever since BARC has started measuring viewership in rural markets, the once neglected FTA channels have now emerged as hero properties for most broadcast networks. So, while ZEE Anmol, Zee's FTA channel is the leader in the Hindi general entertainment genre, the network's flagship channel, ZEE TV, is at number four. Similarly, while Star Plus is at number two, Star Utsav is at number five and Star India's second GE pay channel, Life Ok, is actually below Star Utsav, at number six.

Though both broadcasters and media planners are waiting for the data to stabilise over a period of 10-12 weeks before they create a strategy to milk these channels, there are already murmurs of ad rates of FTA channels being hiked by almost  100 per cent. A 10-second ad spot on a FTA entertainment channel today is in the region of Rs 2,000 - Rs 3,000.

With BARC reporting rural viewership numbers, broadcasters such as Star India in the last one year, have already started creating programming targeted at those consumers in their flagship channel, Star Plus. "Since the entertainment time in rural areas is between 5pm and 7 pm, we also start our original programming from 5 pm onwards. The shows targeted at the rural markets are between 5  pm and 7 pm, " explains a Star India spokesperson. But pay channels like Star Plus have limited takers in smaller markets.

With FTA channels being more sought after than pay channels in small town India, it may make better sense for broadcasters  to create customised content for them on those channels. "The focus will now shift from distribution to content, as broadcasters will try to create segmented content to woo this segment of the audience. Content will become the king again," agrees Shashi Sinha, CEO of IPG Mediabrands.

If broadcasters start creating customised content on free-to-air channels, won't pay television ( likes of Star Plus, Zee TV etc) get impacted? They are spending truckloads of cash just to get more eyeballs on the pay channels. The spends are as high Rs 50 lakh per episode for certain shows.

According to Atul Phadnis, CEO of What's On India, an electronic programming guide company, pay television is under pressure from the top as well as the bottom of the pyramid. While the top of the pyramid is lapping up to digital content, the television soap-operas continue to be popular among the masses, which they consume mostly on free to air channels of broadcast networks.

Most broadcasters are already spending mega bucks  on their digital platforms, and going with the recent BARC numbers they certainly can't afford to ignore their bottom of the pyramid consumers either who watch their FTA channels. It will be interesting to see how the Indian broadcast industry juggles between digital, pay television and their free-to-air channels in the days to come.

New Delhi to Shanghai to Europe