Well, that is what one would tend to believe if the so called "private" assurance, allegedly given by Narendra Modi government to the industry, is true. 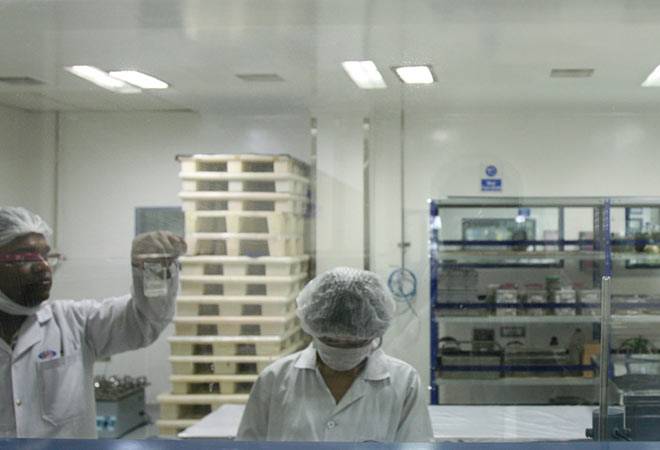 Joe C. Mathew, Senior Associate Editor, Business Today
Well, that is what one would tend to believe if the so called "private" assurance, allegedly given by Narendra Modi government to the industry, is true.

The allegation, though officially rubbished by the Modi government later, was made in a submission by the US Chamber of Commerce to the US Trade Representative (USTR) to suggest that India's intellectual property rules are not completely favouring the business interests of US based pharmaceutical companies.

The Chamber wanted India to make a public commitment to forego using compulsory licensing for commercial purposes as it would enhance legal certainty for innovative industries selling their products in India.

As an agency that represents the commercial interests of US based companies, the submission of US Chamber is on expected lines. The only objective of the lobbying firm is to maximise the benefits of its members. It wants unfettered freedom for its member companies to sell medicines in Indian market at a price that it decides, without any threat to its patent protected monopoly.

It is in public interest.

The Patent Act allows grant of compulsory license or license to make a patented product without the permission of the patent holder on broadly two occasions.

The first is a circumstance of national emergency where the government requires medicines for public non-commercial use.

In the first case, the government can issue a notification allowing non-patent holders to product the medicine in bulk to meet the national emergency. In the second case, the decision to allow compulsory license is not made by the government, but by a quasi-judicial and independent body - the Patent Controller.

Evidence suggests that the decisions of the Patent Office, even when questioned in the Supreme Court of India, have been more or less within the "public interest" spirit of the law, and not purely on commercial considerations.

As US Chamber itself highlights as a "positive development" in its submission, the Controller General of the Indian Patent Office had denied Lee Pharmaceuticals' compulsory license application for AstraZeneca's diabetes drug, Saxagliptin saying that the generic manufacturer failed to establish a prima facie case that the drug was not reasonably available in India at an affordable price or not worked within the territory of India. As the Commerce ministry rightly points out, till date, there has been only one case of compulsory license in India and that too after a well-thought out and laid down process, which was subsequently upheld right up to the highest Court of the land.

Then where does the question of India requiring to publically committing non-use of compulsory license for commercial purposes arise?

The compulsory licensing provision in Indian Patent Act, 1970 is purely a public interest clause. And there is no proof to suggest that India is watering down this provision to serve the interests of the pharmaceutical industry - global as well as local.

The government issued a clarification on its position on compulsory licensing on March 22. The statement said that "even as government of India is conscious of the need to spur innovation and protect individual rights, it retains the sovereign right to utilize the flexibilities provided in the international IPR regime".

The government could have remained silent too as it could not have, at the first place, given any assurance, private or public, on something, that does not exist as a ground for granting compulsory licenses under current Indian law.

No Breeze in the Brezza!

Hope someone is watching